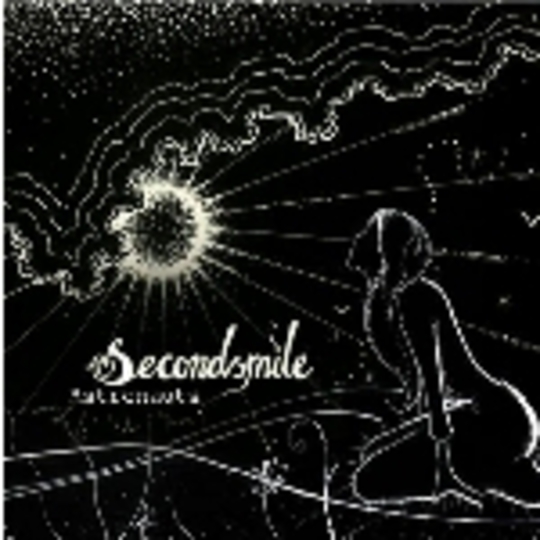 Smile sweetly at the mythical musical hydra that is Secondsmile, please; should you not, one of its twin heads will almost certainly consume your grey matter entirely.

Perhaps you’ll avoid the attentions of the twiddly-fiddly half of this monstrous single, the first to be plucked from the Dorset quartet’s quite-super-indeed album Walk Into The Light And Reach For The Sky, but its incessantly aggressive fifty per cent will almost certainly sweep the legs from under you, leaving you wildly waving your legs in the air, like an upturned turtle. Helpless. Vulnerable.

While clawing at the clouds, the beast’s tongues will lick at each of your ears – not to taste, but to infect your senses with this jerky, jittering four minutes of post-something-core; all Minus The Bear multi-rhythms and Mastodon-proportioned crunches, it knows not whether to reside comfortably in the metal aisle or to invent itself a whole new pigeonhole, somewhere between rock and not.

Of course, once your prone frame is reduced to twitching absolutely independently of your mind’s wishes, the beast’ll eat your brain; your eyes will be hollow, staring vacantly at the ‘Astronauts’ spacewalking so many miles above. Ironically, they’re the only humans – isolated from their Earthbound cousins – that won’t feel a devilish fever rampage its way through their body, from sweaty brow to dancing shoes, the second this song kicks in.

Not that it’d matter if they did: no one would hear their screams anyway. Conversely, on terra firma, Secondsmile’s own screams are likely to echo around corridors and concert halls, in bedrooms and on bus rides ‘til the next scheduled Shuttle launch, at least.