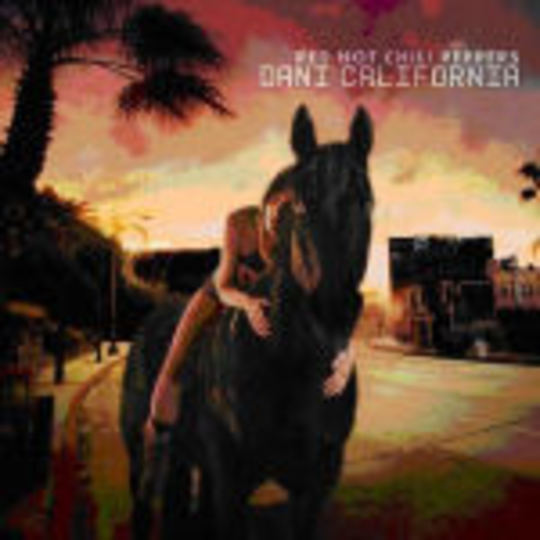 One of the main factors in how good each Red Hot Chili Peppers’ album has turned out has been how many drugs John Frusciante was doing around the time of the recording sessions. Right after his spell in rehab they released Californication which flashed like a neon light: Warning! Mediocrity ahead!

For a band so obviously immensely talented, this sounds like nearly five minutes of auto-pilot. Remix potential is obvious: this song could almost be made up of snippets of all their past glories, like a musical broth that, when brought to the boil, turns grey due to the out-of-date ingredients. The video is almost as bad, with the four dressing up as ten bands they probably wish they could be. Flea wishes he could still funk like Funkadelic, Kiedis wishes he still had the kind of charisma that Prince pissed up the wall in the eighties and they probably all wish that this, by way of wittily-deployed irony, would buy them the kind of adoration The Beatles or Nirvana had in their respective heydays.

Perhaps the worst thing about this song is that after a few listens (seemingly always flanked with glowing reviews from Colin and Edith) is that you grow to like it. Actually, like is the wrong word. You learn to live with it, like a newly-acquainted scar or a sun-soaked freckle. Sad, then, that 'Dani California' will make the Chilis neither interesting nor endearing.