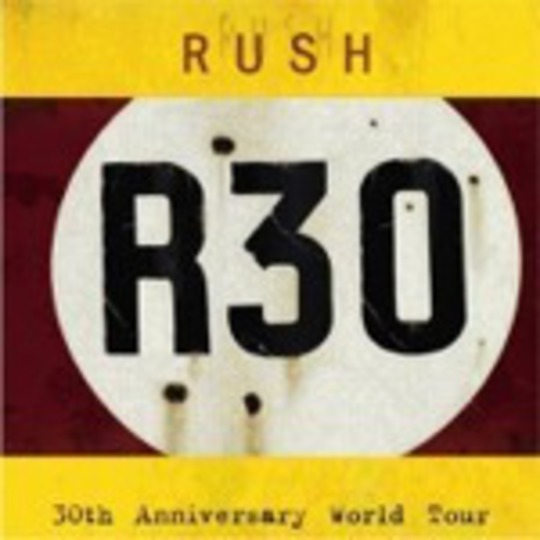 This lavish commemorative release reeks of luxury all the way from the extravagant packaging all the way down to the exclusive guitar picks and backstage pass sticker that are found inside. Comprising footage of the Frankfurt leg of Rush's 30th Anniversary World Tour on one disc and other rare and classic archived performances from the late 1970s to the Tsunami benefit shows earlier this year on the other as well as a double cd soundtrack, there is much to take in here.

Recorded in September 2004, toward the end of their world tour, the sold out Frankfurt show features the regular features like full Dolby surround, good camera angles and fantastic sound quality, with the crowd noises much quieter than their Rush In Rio _DVD. While some songs have been omitted in order to fit the show onto one disc, cool editing has allowed such classic hits as _‘A Passage To Bangkok’, ‘Cygnus X-1’ and, of course, ‘Hemispheres’ _to be included in a wondrous opening medley. Both the introduction film of Jerry Stiller dreaming about Rush (don’t we all) and the intermission cartoon of _‘Darn That Dragon’ – starring Dirk, Lurxst and Pratt – are happily featured, adding to the already breathtaking stage show.

Most of the videos of songs not featured on the DVD are found as extras and with lost band interviews and new information galore from the past thirty years, this box set is an essential addition to the collection for any serious *Rush *fan.