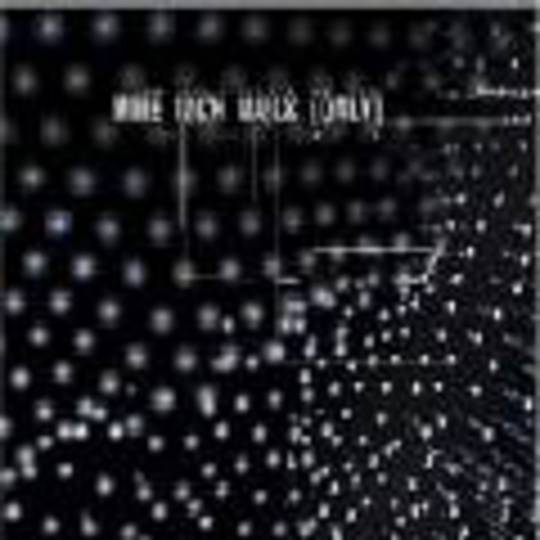 "You might say I'm losing my focus," sings/says Trent Reznor fifty seconds into the new Nine Inch Nails single. Yes, I might. Production quirks aside (live drums - ooh!) current release 'With Teeth' is probably the most pointless disc NIN have ever released and 'Only' epitomises this. It's not bad as such, but every decent moment reminds you of a song on 'The Fragile' that did it better (for the record, 'We're In This Together', 'Into The Void' and 'Where Is Everybody?'). We've heard that wailing guitar tone before. We're all familiar with the angsty vocals and the squelchy, plinky synths have barely changed since 'Pretty Hate Machine.' I'm one of the few people who didn't think 'The Fragile' was overkill and I had no desire to hear it revisited, so I dread to think how the rest of you feel.

Okay, so it's a bit looser this time. Well, that might have passed for innovation if it weren't for the fact that every single one of NIN's imitators has already gone down that path. Much as I like Filter and VAST, it's fucking sad to see Reznor following anyone.