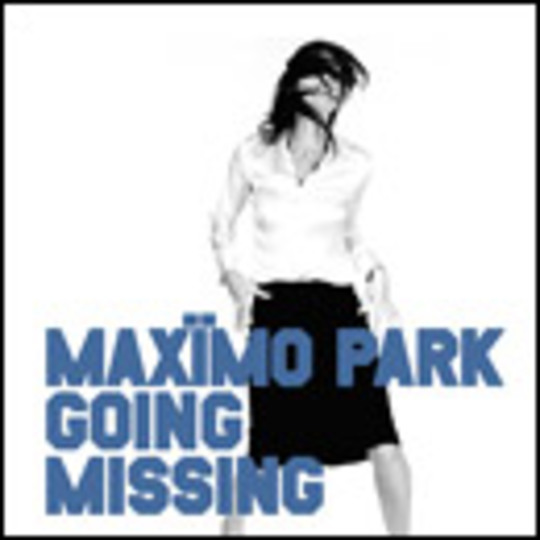 When the dusty fallout from the tight-trousered explosion finally recedes (another year, you reckon?), what will we have learned? That the Eighties were cooler than we’d been led to believe? That forming a band is a whole lot easier than our schooldaze music tutors told us? That indie bands can play Ibiza foam parties without fear of being pelted with empty cans of Red Bull?

Yes, yes, and yes, but most significantly we’ll have learned that imitation is far from the most favourable form of flattery. While the opportunist chancers are exposed and subsequently ejected from public conscience, so the worthwhile parties will return to utmost prominence. Despite my personal doubts some months ago (see this review), Maximo Park have cemented themselves into a position of enviable acclaim courtesy of a mighty fine debut album. ‘Going Missing’ only reinforces what DiS had to say about the long-player: magnificent.

It’s simple, it’s sweet, it’s pop music done with intelligence and wit, to be danced to as easily it can be mourned to. Front man Paul Smith sucks the listener in with considered words and his cohorts keep them there for three-and-a-half minutes without breaking into even the lightest of sweats, some achievement considering the frantic nature of previous singles. That’s not to say this is a dour arrangement, far from it, but Smith’s dreaming of his girl indulging in intimate activities with someone else certainly sours the standard Maximo Park mood of joviality.

A single to cherish when the make-weights fall by the wayside.

The Fairies Band at The Joiners, Southampton, Sat 16 Jul