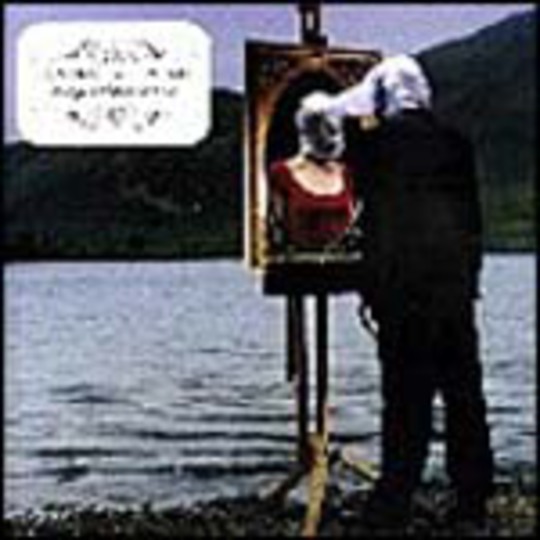 It’s another Funeral song that’s been released again. It’s still the best sing-along tune you’ll find this year. You’ll be howling the intro with eyes screwed shut and juddering your body in your seat as you type up the next piece of work. The red poison, your lips, your eyes, starting fires and burning bridges all feature of course, and it’s this imagery that’s getting the kids involved in sub-stadia countrywide.

It would be a shame to say something so very boring like “This is the future”, “It doesn’t get any better than this” or “This is the benchmark for modern UK rock!” but what else is there?