Step Into My Office, Baby 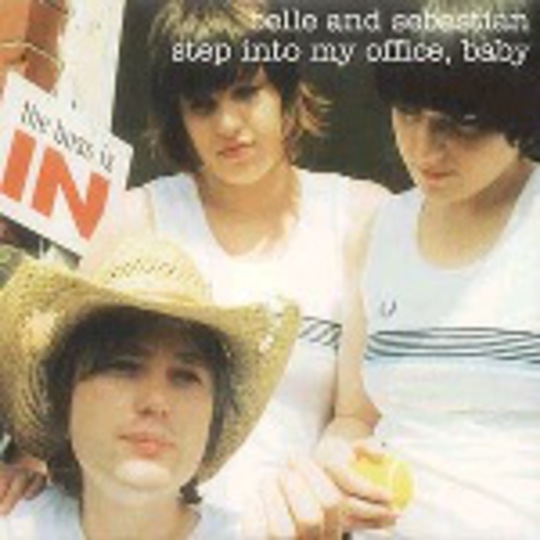 While the new B&S album may have die-hard dufflecoat-wearers gasping in sheer insecurity at their heroes’ apparent shift towards polished popness, they can, at least temporarily, rest easy.

‘Step Into My Office, Baby’ is a return to the indie innuendoes that have served Stuart Murdoch and twee pals so well in past times. Which means nudge-nudge wink-wink workplace cheekiness via “a chance of overtime/say my place at nine” instructions and as much shy choirboy nattering as you’re ever likely to get from a singer fast approaching middle age.