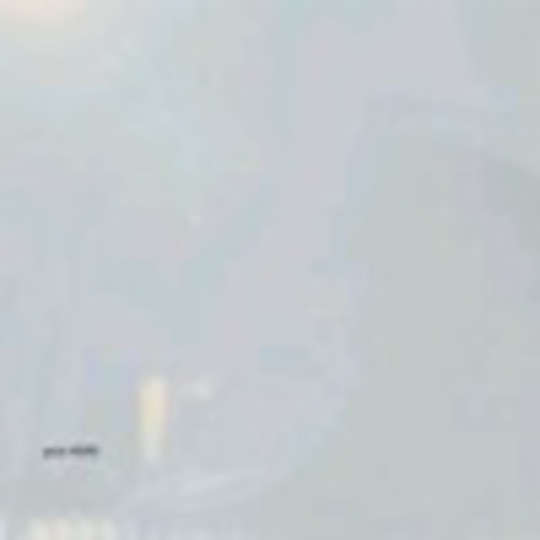 Pole, known as Stefan Betke to his mum, has spent much of the late 90s mapping out minimalist, otherworldly, glitch-dub soundscapes. On a series of self-titled records that were alternately visionary, captivating and deathly dull, his music and influence eventually spread as far as a recent Levi’s ad and the new Radiohead album.

On 90/90’s leading track, ‘Slow Motion’, Batke allows vocals onto his abstract canvas for the first time, courtesy of rapper Fat Jon (nope, me neither). It doesn’t work. Music of this ilk relies on space and texture, Jon’s ‘rhymes’ – the equivalent of listening to a quantum physics lecturer waxing philosophical while a neon bulb flickers noisily in the background - merely get in the way. The instrumentals are better, allowing Pole’s waves of oscillating electronics, slowly thrumming basslines and crackling microbeats to come to the fore.

But while Betke deserves credit for breaking into this music in the first place, unlike his contemporary and erstwhile collaborator Four Tet, he rarely sticks around in order to actually make it enjoyable.

Asleep At The Wheel