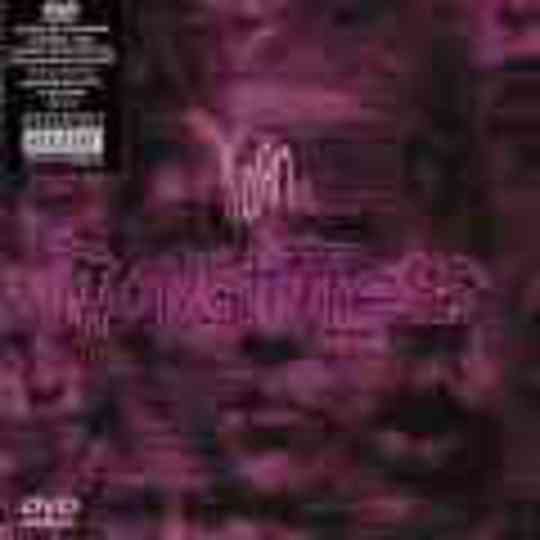 After three albums of hip-hop experiments and water treading, Korn have decided to stop arsing about and just get back to doing what they do best. 'Thoughtless' is the highlight of new album Untouchables'. It's an archetypal Korn song, with a simple seven string riff and bouncing bassline building up to a breathtakingly intense chorus. It's even got the middle eight where Jonathan makes those funny grunting noises.

But it's not a simple retreading. It's the strongest Korn single since 'Freak on a Leash' at least, and easily one of their most solid songs full stop. The money and effort ploughed into the production have paid off. Gone is the muddy sound of previous albums, replaced by clear waves of guitar and vocals, punctuated by crisp drumming. The verses swim around your head, drawing you in before the chorus crushes your chest like a fat man sitting on you. Almost perfect.