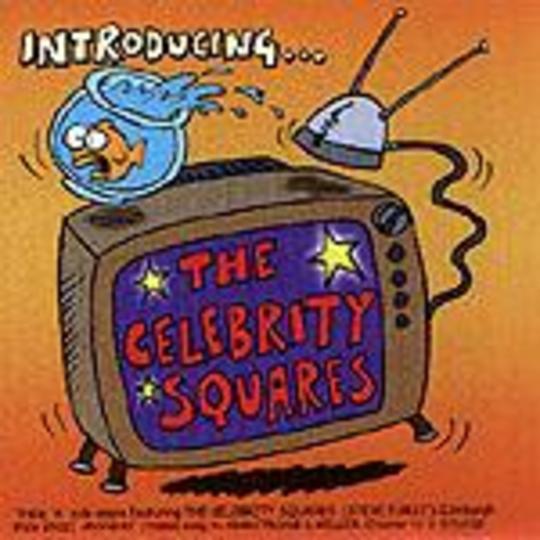 Anyone who's turned on one of the apparently 'alternative' music TV channels recently will know what a state the mainstream of guitar-based music is in at the moment. If the bands aren't actually manufactured in a literal sense, then the one-dimensional nature of their songs means that they might as well be. Then, out of the blue, comes this, the debut offering from a band which, in its own words, is aware that in the modern world "talent is such an unnecessary commodity that new levels of banality are achieved on a daily basis", yet who would rather give the world of celebrity a brutal dose of satire rather than compromise its own sound to fit a trend.

I say "out of the blue" because this release was completely unexpected, not because this band is without a history. The mastermind behind it all is Willie Dowling, who, whilst in Honeycrack, made one of the most exciting guitar pop records of the '90s, then proceeded to challenge his fans with the dark and bitter SugarPlumFairies album 'Fruit Karma', which displayed Dowling's songwriting genius on a whole new level. Since then, Dowling has been writing music for TV in order to pay his bills, and what we have here is probably best described as a strange hybrid of all of these endeavours.

The title track mixes screaming horns and crunchy guitars into a comical number which, along with equally hard-hitting lyrics, shows off Willie's cynical wit to its full. Probably more promising musically are the b-sides 'Anyway' (formerly a Honeycrack single, but presented here in the slick, gorgeously melodic version which was uesed as the theme tune for Channel 4's 'Armstrong & Miller Show') and 'Stupid' (probably the best display of Dowling's diversity, and hence a promising hint of what we can expect from the band's forthcoming album).

What is most refreshing about this release is that it does exactly what it claims to: gives a sardonic stab at the world of celebrity, whislt remaining unashamedly self-mocking all along. At last, here is a band that is witty, diverse, and far cooler than anyone who cares too much about fitting in with the industry's current flavour of the month.