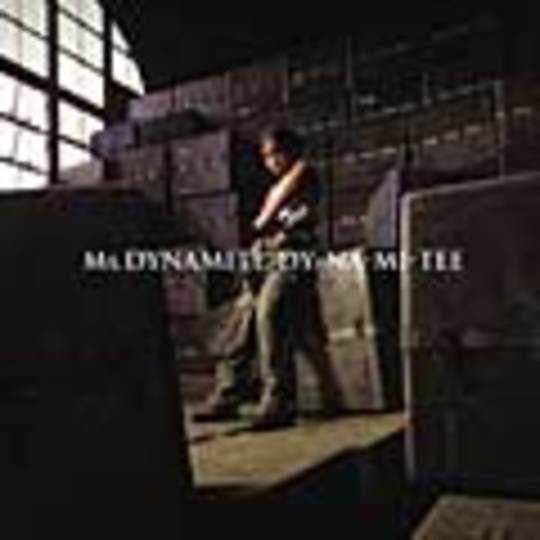 Niomi McLean-Daley. The female Mike Skinner. Vivid, powerful lyrics, set beneath of a barrage of slinky R 'n' B beats and Timbaland type effects. Lazy journalism. Yep. But by 'lazy' you can also read 'true'.

Comparing her to Mike Skinner is a bit unfair. In truth, The Streets album is better than the Ms Dynamite debut. Apart from "It Takes More“ and this fine single, nothing she has sounds quite as good as Skinner’s bolts of truth.

But this is a remarkable record. The second Ms Dynamite single is a remarkable, vivid, timeless, moment capturing record. It just sounds so good, it makes every thing else seem so maligned, so plodding, so dated. This is the sound of NOW. This is us, this is our generation, this is the record that will be played on "I Love 2002". Don't wait for your spotty, dull little punk rock guitar urchins to come up with a scene or a movement or ANYTHING. Why bother?? This is the zeitgeist.

It slides into your mind, dismissing all your previous British R'n'B fears (Another Level? Noo!) and embedding itself as an important. The way she raises her voice at the end of the title is a wondrous Pop Moment. It's not a word, it's a feeling, it's a existence.

I love this record.