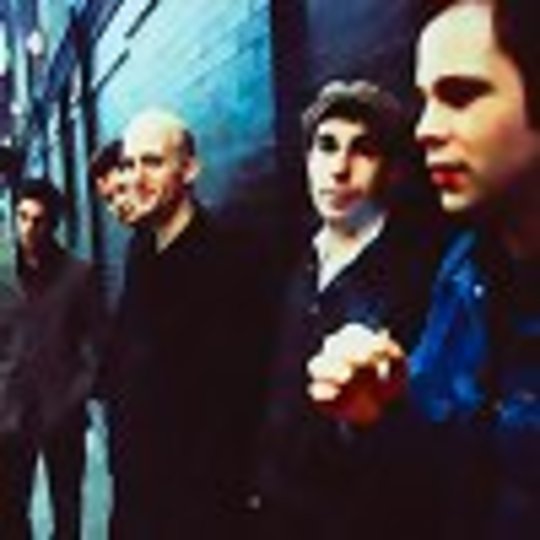 Got to hand it to Radio 4; I mean, who else is releasing super limited edition singles as a political statement against the overlooking of the ever-growing AIDS crisis?

And it’s a valiant effort, with the nastiest of bass sounds grinding away like a rhino doing a pole dance, and guitars that sound like they’re being smashed against the stage rather than played on it. It’s most certainly an attention-grabber.

Yet whilst lines like “who thought disease could be passé” and “one in seven’s luck runs out” are both rhetorically charged and thought-provoking, it doesn’t stop the song from being just a tad unlistenable. But that’s probably not the point, and a mite unfair, because the cause is good and the message is powerful. It’s just that they could have not bothered making the song and just banged a load of pots and pans instead. Same musical difference.

Still, 5/5 for the effort and thought involved.