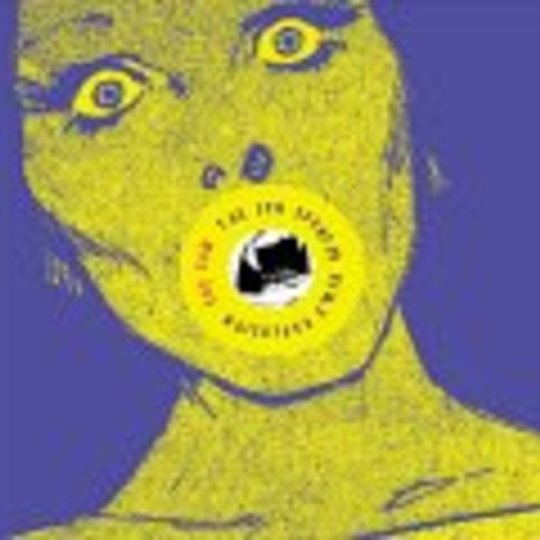 Like the creature from the black lagoon The Jon Spencer Blues Explosion emerge from rock’s marshy swamps with a renewed thirst to rock and a taste for blood.

'She Said' sounds as if was recorded under the light of the full moon. The howling vocals of Mr. Spencer, the black magic guitar of Judah Bauer, and pounding drums of Russell Simons will get the hair standing on your arms.
It's an unholy amalgam of blistering guitars, raw blues and primal rock.
There’s no stopping this assault without the aid of a silver bullet.

'She Said' may be about being cursed but it’s The Jon Spencer Blues Explosion that will put you under their rock spell and set your blood a boil.