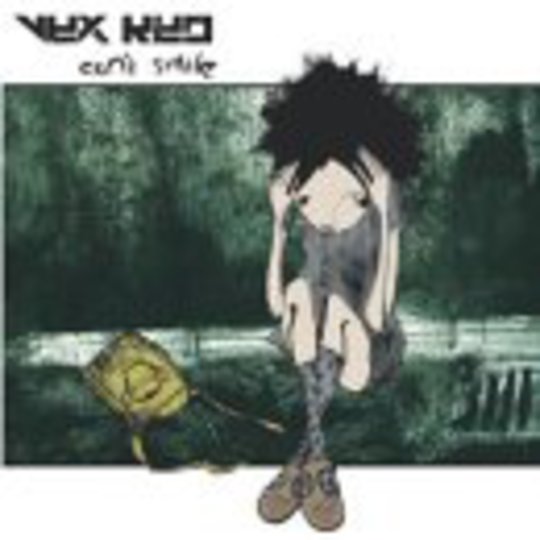 If you haven’t already heard the demo version of ‘Can’t Smile’, then you’re in for a bit of a treat. It’s been a year since this song started circulating the music scene, causing a stir amongst those “in the know”. Now, a few tours and a single later, it has been re-mixed to it’s full potential and is ready to be released as a second single from the pending album, “Start With A Strong And Persistent Desire”

The encapsulating swirls of guitar and intense, booming bass create a vivid emotional effect that is easily compared to the likes of My Vitriol, but with a definitive metal edge. As one of the few bands around at the moment who have managed to successfully merge grunge/metal with electronic beats and effects, Vex Red have a unique sound that combines the best elements from a number of genres and layer them to great effect.

It has been hard to escape Vex Red over the past few weeks, as every music critic has been laying claims on their prediction of a band on the brink of hitting the big-time. But then, with nu-metal on the way out and the new trends in music lying with the indie-scene, it’s hard to tell whether these five potential heart throbs will follow in the footsteps of the LostProphets and spend the next year teetering on the ‘edge’, or if Vex Red will actually be able to make the break into commercial success… and then survive the backlash that will undoubtedly follow.

‘Can’t Smile’ is a stunning single, and with the major magazines, TV and Radio stations all on-side, it is bound to see *VR* deservingly break the top 40. I can only hope that the rest of the tracks on the debut can meet such high standards, otherwise we’re all in for a disappointment.