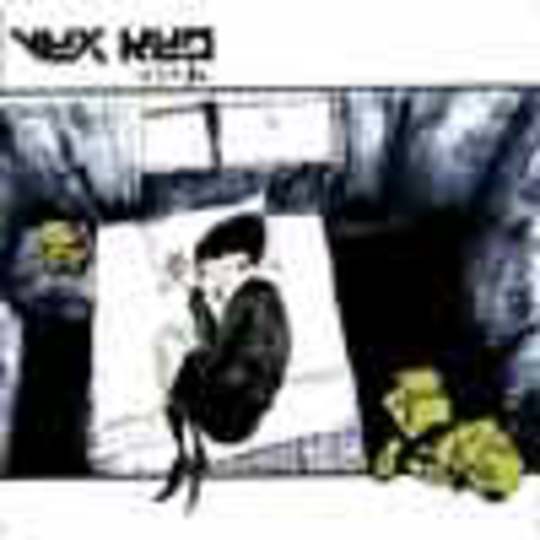 *Vex Red *are Ross Robinson’s *new pet. He who kick-started the careers of nu-metal legends Korn *and Slipknot *and introduced At The Drive-In *to the masses chose these young lads’ demo from a pile of thousands sent in via a Kerrang _competition. He signed them to his label and this is the first evidence of their work with him. Does it sound as polished as all of his previous work? Hell yeah. Is it some mentalist screaming and complaining? Hell no_. It’s pretty damn good.

Subtle vocals put over solid drums and guitars, which are almost too unashamedly metal, with some distortions and electronic inputs makes for interesting listening. This is ‘Itch’. It’s about being frustrated and being stuck in a crappy place blah, blah. It certainly sounds rather grief-stricken. There is some quieter electronica funk in the 2nd track, ‘Fast Cars’, which is rather reminiscent of the now defunct Sunna. The final track has the rather lengthy title of Start With A Strong And Persistent Desire. With vocals evoking memories related to Silverchair and a rockier outlook on things after the same electronica-fuelled intro this tune certainly hits a spot somewhere in the region behind your left eye – it’s a cracker.

*Vex Red *are certainly a gem in the new wave of bands. This debut from the Portsmouth-based quintet might just encapsulate their current sound, which definitely enjoys bleeping, and thumping, and heavy riffage with delicate vocals. They have used this formula throughout the three songs, rearranging it beautifully to create three songs totally unrecognisable from one another. Look out for them in the future. They will, of course, descend in a shroud of heavy advertising and promotion but do not let it detract from their talent or quality.