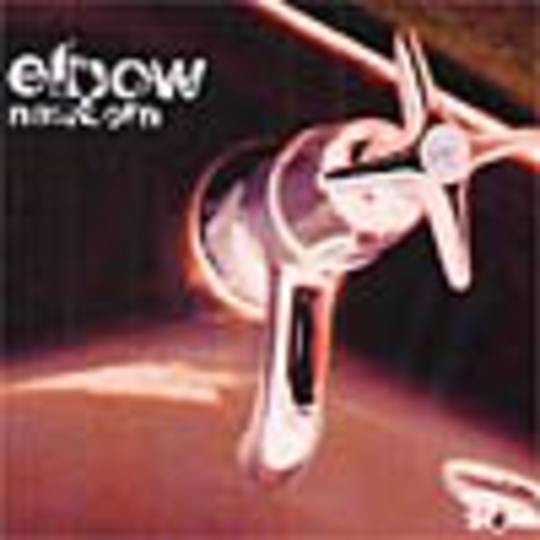 Elbow knew they had something special with the song 'Newborn', in fact so special they released it twice. Flawing a single like this would only be the fact that it was originally released earlier this year.

Trying to find the meaning of the joys and fears of growing old through music with the final outcome being not knowing to smile or to cry. From the gentle progression from soft guitars and heart wrenching lyrics to the catastrophic sound of guitars and muffled vocals as the song closes 'Newborn' paints darkness while in the end hoping for light.

An epic song, seven-minutes in length, it displays that the beauty of growing old with someone in spite of heartbreak is still beautiful.