Getting Away With It (All Messed Up) 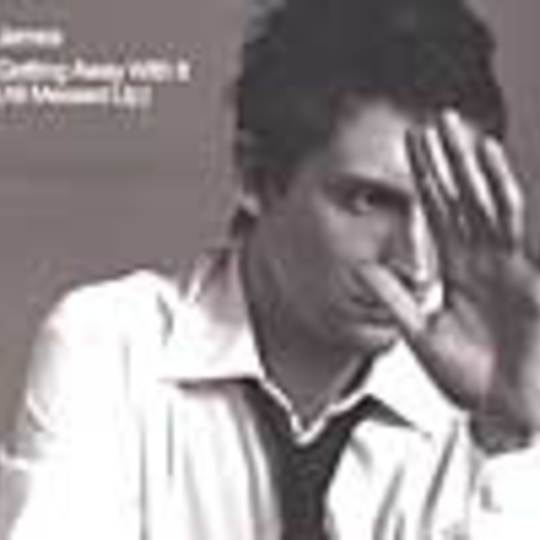 It seems James have been forgotten yet again. Two decades ago James were famously hailed as ‘the next big thing’ by the British media. It took them 7 years to reach that expectation when they got the whole country singing along to ‘Sit Down’. A short spell as the top indie band in the country they were out of favour for 3 years until they worked with Brian Eno and released the classic album ‘Laid’. It wasn’t until the release of their ‘Best Of’ compilation in 1998 when they were back on top of the charts and the country could be heard asking “I didn’t know James had this many brilliant songs”. Sell out arena tours followed and they went into the studio to record what became ‘Millionaires’. When the reviews came out on that record the album was being hailed as James’ best album to date, only no one ended up buying the record. And it doesn’t look like many will buy the forthcoming album ‘Pleased To Meet You’, because even a massive James fan like myself has seen James’ comeback go almost unnoticed.

'Getting Away With It (All Messed Up)' is a song I can’t quite make my mind up about. Undeniably it’s a typical James song. That in itself is a good thing – they’re sticking to what they do best at. The first time I heard this song I found myself singing along to the chorus as if I’d played it 10 times on repeat. That could mean two things, either its such a catchy chorus or that its just far too predictable. Unfortunately I’m forced to admit that it lies in between the both of them. Its not a song which will stand itself up against the likes of ‘Sit Down’, ‘Born Of Frustration’, ‘Sometimes’ or ‘Say Something’ but you will find yourself singing and/or whistling along to this tune.

On the strength of this the album doesn’t look too promising, the loyal fans will buy it as usual and we can be left in the hope that James will make their way back to the top next time around. Meanwhile I’ll buy it and sing a long to it on my own.