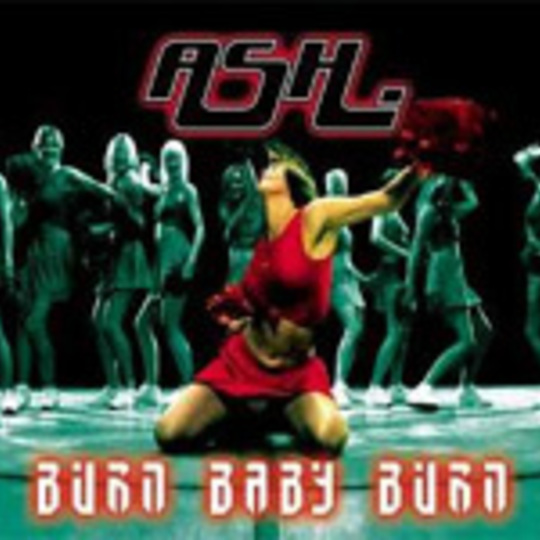 Wow. Covering over the black hole that was ‘Nu-clear Sounds,’ Ash have finally made an attempt to return to the glory days of 1977. And they’ve almost managed it! Burn Baby Burn is the closest Ash have come to once again re-establishing that rocking teenage noise/sound that was contained on their excellent debut album. With it’s rocking riffs and stolen lyrics (‘the nations slow suicide’ – MSP ‘Of Walking Abortion’ 1994), it’s the kind of song that keeps Ash in sync with Feeder in the group of ‘almost credible attempts at rock which might actually be played before 8pm on the radio.’ It’s one of those upbeat rock numbers that even though Ash aren’t your favourite band, you can’t quite help feeling happy that it was played on Sara Cox. Accompanied with what almost looks like a big-budget video (but possibly not - it was filmed in Croydon), it’s a sure-fire bet that those with the stomach to watch MTV may possibly have a shining moment between Westlife and A1. Ash may not be destined to be the inspirational band of the 90’s, but they might just save the nation from a ‘slow suicide’ listening to Westlife. Better a half-decent rock band at number 1 than a bunch of all-singing, very little dancing Irish twats, eh?