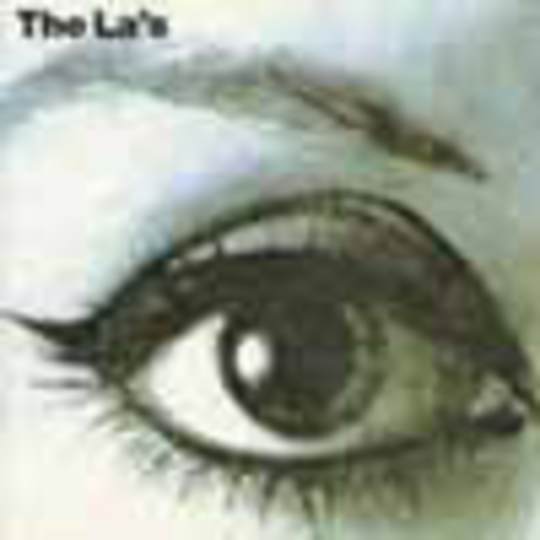 There’s nothing like a pop music mystery. It intrigues, it induces wonder, it confuses. Mysteries, in these days of production line pap, faux-angry American noise bands and NAM moaners, is hard to find. Everything seems so formulaic, so predictable, so staid. Although new bands are finally starting to emerge, they seem…well, simple. The La’s were many things. Simple was not one of them.

The La’s were a storm, a swirling, powerful storm intent on sweeping you up and never letting you go. The La’s seemed like they didn’t belong here, like we should be eternally grateful for they’re very existence. The La’s lead singer, Lee Mavers, was perfect.

He was an enigma. In the great tradition of Syd Barrett and Peter Green, he was a fantastic lost talent, a man who should have had the most famous face on the planet, if fate had not interceded. He was a maverick, full of vitriolic opinions, drug-induced slumbers and life-altering songs. But at the same time, he was one of the lads. A fiercely working-class scally who would discuss the poetry of Rimbaud with you while watching Liverpool down the pub. He was, to coin a phrase, a diamond in the rough.

The story of The La’s has been told countless times before. But what will always remain, among the drugs, the arguments, the madness, the hit singles, and the genre-defining moments, is this. The debut album. Probably a perfect album.

It all seems so simple. Lee Mavers, along with a teenage John Power, and various others, play acoustic tinged 60’s influenced pop. But when you listen to this record sometimes, it all seems so much more. The melodies are like perfect dreams from which you will never wake up. The first time you hear them, it’s like you‘ve spent every day of your life listening to them. They seem to induce some sort of chemical reaction in the brain that spreads joy throughout your body. The way the melody peaks and troughs on “Feelin”, the layered chorus of “I Can’t Sleep”, the orgasmic opening of “Way Out”. It’s perfection.

It’s a dramatic record. Every word of every song is sung by Mavers as if he’s got a gun held to his head. Maybe he did. It’s all so serious, so important, every note, every chord has a meaning. Every part of every song is essential. Lyrically, Mavers is as good as they come. Although his songs aren’t blessed with Morrissey style classical allusion, he seems to sum up complex emotions with lines like “I never say what I want to say“ or “Tell me why I’m bound to tear the pages open“. Hippy-drippy nonsense to some. But special to me.

And of course there’s these two songs. Two songs that can stake a claim to being the greatest songs ever. The epic closer “Lookin Glass” is such an emotional record. Mavers seems to examine both his inner self, and at the same time unite us in self-contemplation. It’s a spacey, no doubt drug enhanced/induced song, reminiscent of Spiritualized. But it far exceeds anything Pierce could ever achieve.

This album also features a song that every single person reading my words now has heard. It’s probably one of the few perfect, ie absolutely nothing wrong with it at all, records released in the last decade. It’s “There She Goes“. A magical, mythical record. A song that seems like it was delivered from outer space but super-intelligent beings. A record that words cannot describe. It could unite nations, such is it’s beauty.

I often spend afternoons wondering what would’ve happened to The La’s if fate hadn’t dealt Lee Mavers the cruellest blow. The fact that John Power, a man capable of songs of the quality of “Walkaway”, “Finetime”, “Live The Dream” and “Aliens” was also in the band is almost worrying. He could so have easily been the McCartney to Mavers’ Lennon. The influence The La’s had on the rest of the 90’s is staggering. Britpop, the decades most powerful musical movement, seems to be based on La’s ethics, ideas, and most importantly of all, songs. When this album was playing, Noel Gallagher was clearly listening.