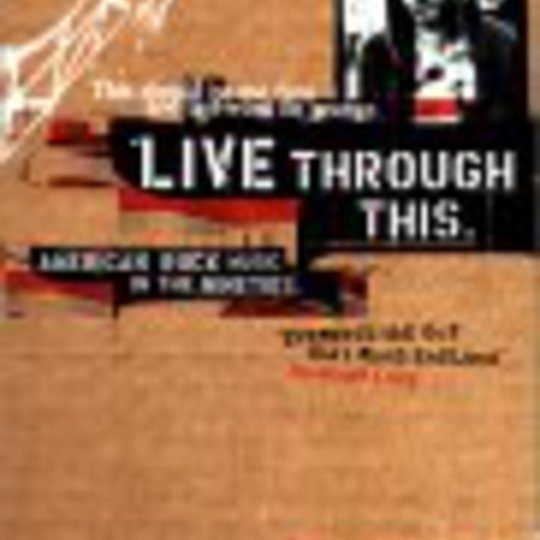 This is a book written by a man who is said to have defined the term ‘Grunge’ in the rock scene. He said it himself. *Everett True *was this man. He was a journalist for *Melody Maker *in the early Nineties and he had a seemingly unrivalled passion for the music if we are to believe this book. It is an autobiography and with all autobiographies it is painfully honest but also frequently honestly painful. Being the friend to the stars – cited as *Courtney Love’s *best friend and eventual matchmaker with *Cobain *– there is constant namedropping throughout the text. Without the namedropping this book would be nothing. But this is a book reciting his life and he did, indeed rub shoulders and get absolutely plastered with the best of them.

You really can imagine yourself in the situations he found himself in – True is a masterful storyteller. Few autobiographies are this capturing. Admittedly he has had many years to perfect his writing technique however the style is very matter-of-fact and often rather blunt. It rarely, if ever, seems as though he is showing off about his rock ‘n’ roll lifestyle; in fact it often appears that he has one or two regrets about his frequently appalling behaviour. He shouldn’t. It is incredibly easy to feel increasingly jealous as go further and further through the book as his experiences really did shape his life dramatically. These days it is increasingly easy to settle down into an easy job and into a similarly easy lifestyle but Everett True really took his life to the edge. He was a journalist by name, but a True rock star by nature.

Not only is this book an autobiography but it is also a journal explaining the progression of Nineties rock in America, as the title would suggest. It is a comprehensive guide to the scene and it is almost definitely unrivalled in terms of detail *and *knowledge *because Everett True was there. He knows that scene and he is writing about it. If you don’t know about it but you want to then this is most certainly the book you should read. It’s a cracker. What is it? An *absolute cracker!

Due to True’s fabulous writing and the admiration that you can have so readily for the man’s exploits this book reads brilliantly. It is a thin book by no means and the chapters really are separate stories and so you are taken on so many cerebral journeys that you might actually feel a bit tired by the end of this book. With all the mentions of rock musicians and stars alike, *self-indulgent *this may be but it could be nothing else and makes for a fascinating read.