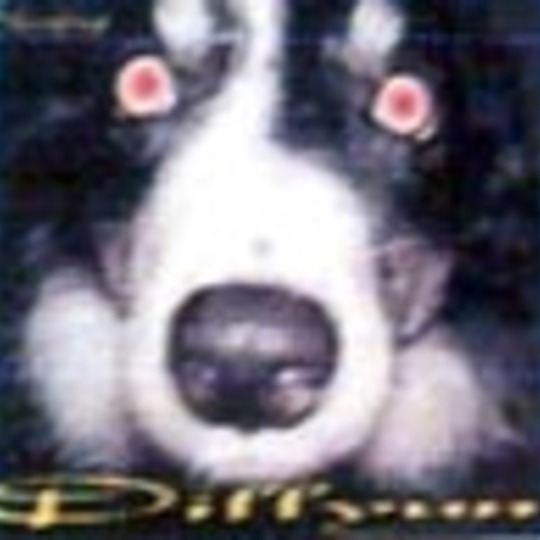 A duo from Scotland going since 1995, Sheepdug, attempt to bring something new to the indie guitar genre with an eclectic bunch of songs that swing from garage rock with Beck-like vocals ('American Dream') to acoustic and vocal only sliding pop ('Space Queen'). With only two members it's little surprise to find the drums come from a little black box. Thankfully for the most part they use this to their advantage and ignore any attempt to imitate live drums. Overdriven rock track 'Dive' sounds like it's backed by a So Solid Crew remix, and is all the better for it.

At 13 tracks it's more an album than a demo though the cd's physical presentation could do with a cash injection to take them further. Musically it's as diverse as could be hoped from a duo clearly influenced by the lo-fi American underground. Maybe novelty sea shanty 'Hazee' should be left off further copies though.