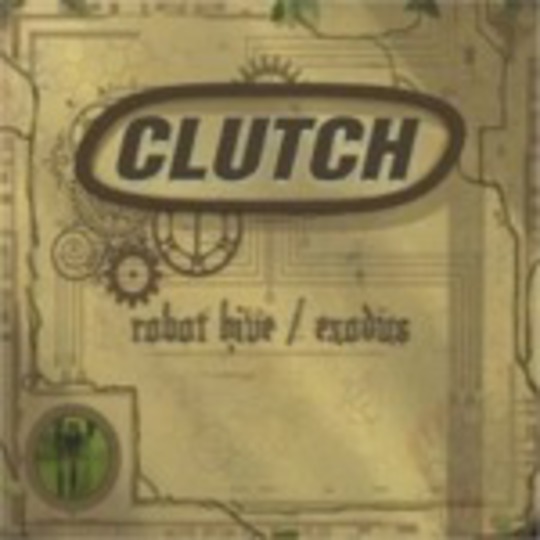 The mighty Clutch *release their seventh studio album, _Robot Hive/Exodus_, and it heralds a welcome return of their inimitable southern, funky-blues, stoner rock. Their trademark solid grooves, coupled with *Neil Fallon's versatile, gravel-throated vocal strut, inculcates visions of Led Zeppelin, Sabbath and AC/DC's Bon Scott in a majorly awesome jamming session. This album has been approached in a less gung-ho style than their previous, more thrashed out exploits and, as such, features the same sense of constant reinvention that Clutch has been so highly lauded for.

While Clutch used to be an eagerly primed hard rock behemoth - they started out as an exceptionally heavy hardcore quartet - the thrills of country and blues have infused themselves into their more recent work, though it still maintains the thorough stoner groove of old. This is evident in tracks such as the folksy, organ-led ‘Gravel Road' _and the utterly funky, classic opening track, _‘The Incomparable Mr. Flannery'. Fallon's lyrics have become so finely crafted over time and are executed with such perpetual ease that this record is already guaranteed the status of modern-day classic.