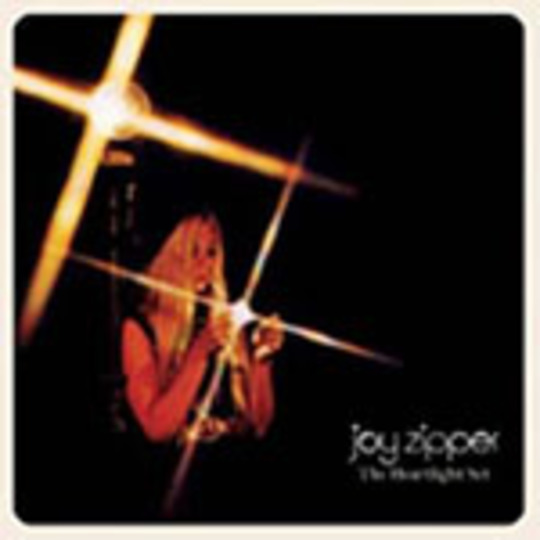 The album starts with a little in-studio banter. “Time is money, come on!” This was certainly true of last year's mini-album 'The Stereo & God', but what will become of this new, more considered effort?

The opening track is a statement of intent. 'Go Tell The World' is a fitting title for a band who have had to rely so much on word of mouth and celebrity endorsements; indeed, a Mister Gary Lightbody featured them on his mixtape 'The Trip' last year. This record is Joy Zipper reaching out to all the people who haven't heard of them and are yet to bathe in their musical day-glo lights.

With such an agenda, they get off to a confusing start. Most songs on the first half fail to breach the 3-minute barrier and so this album can leave you very disorientated at times, with only Tabitha Tindale's lull keeping your feet on the ground. Her nonchalant, bubblegum-chewing attitude coupled with a sickly-sweet, breathy delivery and cutesy lyrics make The Beatles seem like wife-beating bastards in comparison. However, perseverance will serve you well as penultimate track 'Rockdove' is a silk cutting of kooky keyboards and luscious melodies which you could envisage accompanying a 50s American infomercial telling you “How To Get The Best Out Of Your Whites”.

When Daphne and Celeste released their uninspiring cover of 'School's Out' in late August, they became a record company's liability and promptly disappeared from our radar. Joy Zipper have clearly done their market research. It makes perfect sense to release a collection of songs with such a summery feel just as the temperature starts to crank up a notch. On the whole, this album is jam-packed full of the kind of dreamy pop that really wouldn't sound out of place on a Velvet Underground album or on a patchwork rug, over-looking the setting sun.

For a band so established on these shores (this is the third album to have been received with critical acclaim), they enjoy relatively little success in their native USA. But with an album this good, hows about we keep them a secret for a bit longer, eh?

Humming by the Flowered Vine

Appropriation (By Any Other Name)