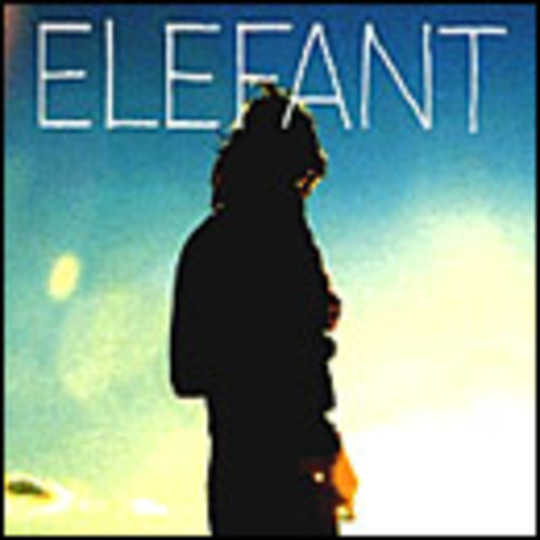 It’s quite depressing that so many bands from NYC are generally good, while British offerings are so much more variable. Is it that there is just less variation in the quality of bands from across the pond? Or is it that we live behind a veil of ignorance that protects us from all the rubbish bands that the New World spawns, and simply filters them away before they reach the white cliffs of Dover and the yellow inner ears of British music lovers? In this case such a discussion is purely a digression, because Elefant are yet another proficient outfit from New York which chooses its cultural references right, pitches them at the right level and provides a coherent album.

There is a lot in ’Sunlight Makes Me Paranoid’ that sounds familiar, even though this is their first album and DiS has no recollection of seeing them live before. Quite simply, it’s a lot of the music and artists that you’ve have grown up with. This is perhaps the inevitable consequence of listening to a band where the main man, Diego Garcia (Detroit born, Argentinean family) is about the same age many of you readers, went to school around the same time as we did - we probably listened to the same stuff as kids – if this reviewer made music, it would probably sound like this. You can hear The Cure in ‘Tonight Let’s Dance’, Morrissey in ’Misfit’, Radiohead in ’Annie’ and The Strokes with intermittent regularity. But is this enough? A computer could produce a collage of the sounds of the popular bands over the past 10 years. This is something else, there is a conscious realisation that the references are traceable, while at the same time enough work has been done around them to render Elefant’s first album an enjoyable New Wave experience. And while the album is nicely succinct, it lacks a peak, a song to get really excited about.

And don’t be surprised if, like DiS, you find yourself reaching for your copy of The Cure’s ‘Kiss Me, Kiss Me, Kiss Me’ immediately after the first listen.