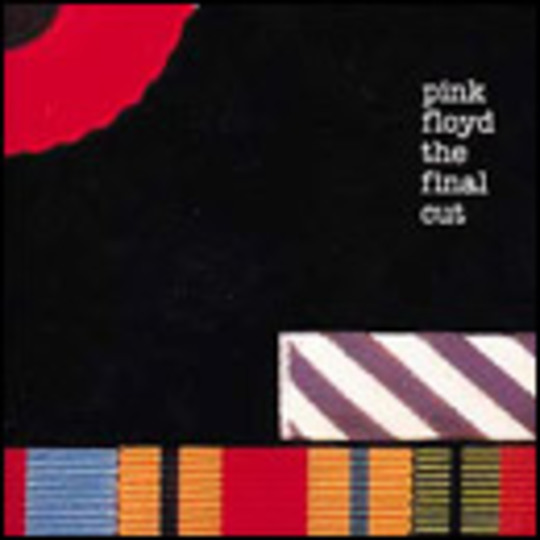 "A requiem for the post war dream" reads the tagline.

"Ergh" says the unfortunate sap (me) listening to said requiem.

Didn't Killing Joke do a song called 'Requiem' that The Foo Fighters later covered? Yeah? Well both versions are better than this depressing dirge of self-fellating pomposity. A requiem,_ really_? Maybe, but you wouldn't flock to mass to hear this one...

Maybe DiS's young ears are too, well, young to get what the heck Roger Waters was blabbering on about in 1983? Something about the Falklands for sure, and the Tories. Great. The hardcore politics wouldn't be so bad if only the music could match the majesty of previous *Pink Floyd *releases - 'The Final Cut' was Waters' last release with David Gilmour and co, and his overbearing influence upon it makes for a whole different experience than their more accessible works.

The addition of 'When The Tigers Broke Free' is a bonus for collectors - the single having made number one in the charts but never included on the original album - but for newcomers to the Floyd, 'The Final Cut' is hard work. Rays of light are few and far between, and even on paper the track titles - including 'The Gunner's Dream' and 'Paranoid Eyes' - suggest an arduous listen. Q Magazine once compiled a top ten list of depressing records, and this was on it. Enough said, I think.