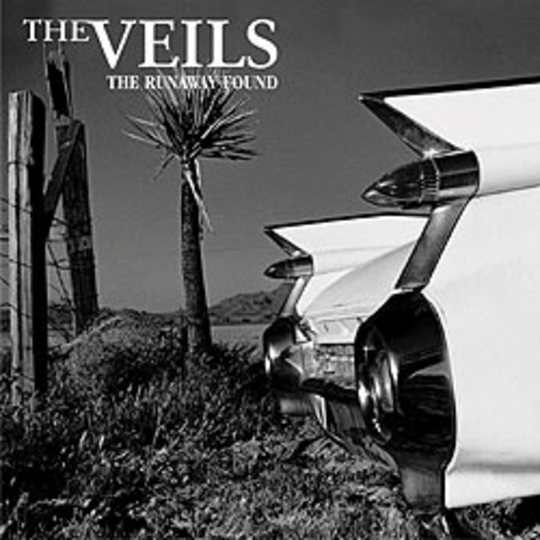 Awkward voices can go one of two ways. They’re captivating or loathed - there is no in-between. Same goes with feminine indie boys. You know the ones, they aren’t afraid of a splash of eyeliner or wearing a flower in their softly layered hair. The kinda boy that has girls comment on their intoxicating eyes, sharp cheek bones and peach lips. And other boys beat ‘em up, destroying something beautiful, for being "foorkin’ gays". It is they who ever fall in and outta destructive love, who can mentally go one of two ways after suffering at the hands of their fears and peers. You know of whom I speak. Just maybe, you are one of these creatures. Tiredly sitting awake at night, you too, can go one of two ways.

This band is all about that kind of boy. The broken romantic, wafting the sound of longing like incense; the aloof, notebook scribbler who overcomes his fears and makes it onto the stage, to become possibly the only place he is comfortable. And the only place he’s honest about who he is and what he’s here for. He becomes an icon. A symbol for something that’s inside us all. Everybody hurts, sometimes.

The boy came here from New Zealand. He formed a band (once known as GodBoy), and sings in a woeful husk with hints of Morrissey singing backing vocals from the well in his gut. It’s the voice you’ll love or hate.

The Veils’ve been knocking around for a while, quietly preparing to drop this debut. From the hiding in the shadows longing for ’Lavinia’, to the cherub-party rush of ’The Tide that Left and Never Came Back’, and off into the candlelit midnight blues of ’The Valleys of New Orleans’, there are pianos and pain, amidst the warm, joyful sense of taking on sadness, staring in the face of depression, and winning. And then some!

If you like your heart soaked in red wine, and your records to sigh and sway, come hither…