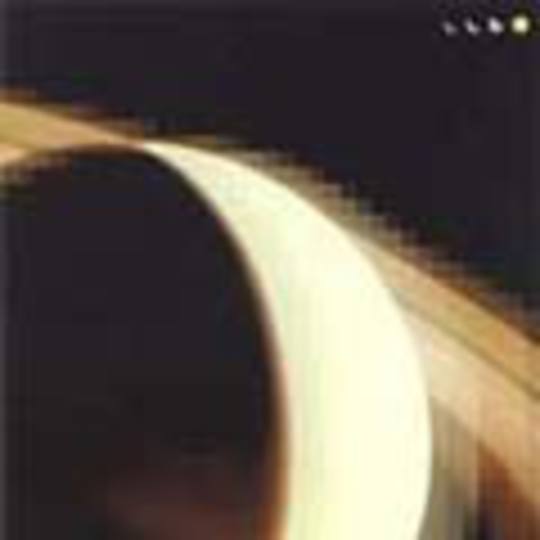 When Londoners Sunfactor were making a name for themselves a couple of years ago, supporting the likes of *At The Drive-In *and *Rival Schools, making a fleeting visit to one of Deep Elm’s big-selling _‘Emo Diaries’_ compilations and broadly generating an buzz throughout the underground akin to a swarm of killer hornets, no-one imagined that a few years on they would be relative unknowns. Now 2003 sees them releasing a debut album that ostensibly clings onto the coat-tails of the massively popular, major label artists Hundred Reasons *and **Hell Is For Heroes. Except this isn’t plagiarising. This is Sunfactor, through and through.

As you can imagine then, this is 12 tracks steeped in the kind of UK ‘emo-core’ typified by the likes of Hundred Reasons, but which Sunfactor helped to shape and define before their 9 month hiatus on the brink of ‘emo-mania’ just over a year ago. As such, it’s an album sculpted in longing emotional lurches and swathes of emboldened post-hardcore intricacies more muscular than any of the Deep Elm or Jade Tree *acts. The Astoria-blasting riffs of opener _‘Invincible’_ take Sunfactor further from the Borough of ‘punk’ into a rock-orientated stratosphere where dynamics take precedence over volume and speed, while incidentally sounding like a homogenisation of Hundred Reasons and the *Copperpot Journals in the process.

The delicately reflective ‘The Anniversary’ _alters the mood through the morose lines _"sometimes I get a little distracted / I lose my direction", though preceded by the light-hearted poppiness of _‘Nine To Five’ _that gives more than a few nods to NY punkers Bouncing Souls.

While the commercial boat for UK ‘emo’ may have just wound up its anchor this is still a passionate, effusive album that breathes true heartfelt authenticity – something increasingly rare to find in today’s now-commercial emo-punk scene.