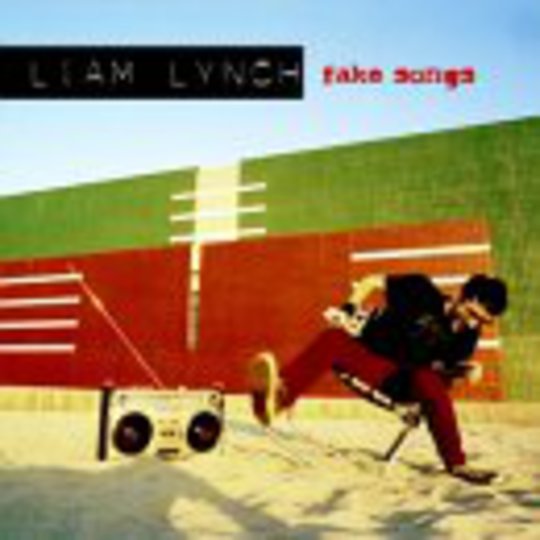 This is a ‘compact’ ‘disc’ of 20 (TWENTY) tracks. Yeahwhatever. One hit wonder, comedy act wotsit Liam Lynch of MTV fame, with his celeb chums Jack Black and Ringo Starr, has unleashed his catalogue of songs on you, the helpless record-buying public saps that you are.

Here’s the punchline: a lot of it is dead good! Really? Really. Sloppy yet simple rock tracks like ‘SOS’ and ‘Still Wasted from the Party Last Night’ have a hummable quality, while the numerous ‘Fake’ songs in homage (or just plain piss-taking) to Bjork, Depeche Mode, Talking Heads and the Pixies are perfectly acceptable novelty tracks.

So what’s going on? Comedy rock or a serious body of work? Chopping and changing between the two, it’s difficult to work out what the hell’s going on, and whether I like it or not. While I’m working that out, I spy a fence upon which I shall sit.

In any case, you’re certainly getting value for money; with 20 tracks on the normal CD and 70-minutes worth of videos, animations, and home movies on the DVD. Record companies take not – more effort like this, please.