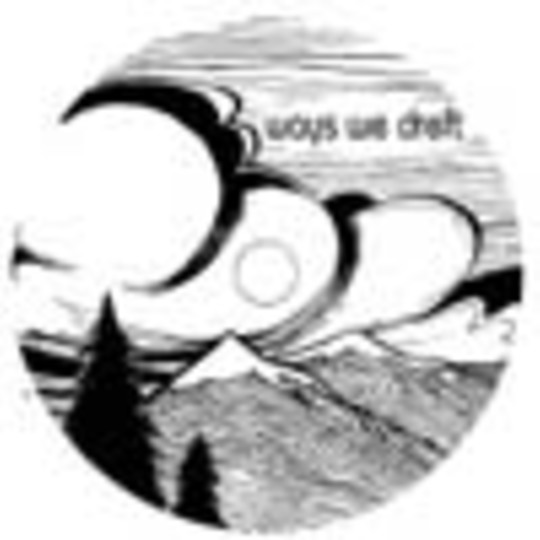 It’s claimed you never know what you’ve got until it’s gone. For a few fleeting years, however, between the mid-nineties to the waking moments of the new millennium, a select band of Midland music fans knew exactly what they’d got. They knew that on the eighth day, God created Jameson. He just kept them locked in a cupboard until he unleashed them in an attempt to relinquish Birmingham from the clutches of a legacy riddled by UB40 and Ocean Colour Scene.

It takes a special record to make you nearly hyperventilate with excitement upon spying the jiffy bags arrive through the letterbox. It takes a moment of near perfection to make you choke on an expletive while driving to work at 8.30 on a dull Tuesday morning, bringing a moistening to the eyes in a nostalgic reminder of how good things once were. Yet that’s what should happen to anyone with half an ounce of taste when they hear the opening 'Eraser' crash to a magnificent close before erupting into the thunderous intro of 'Heroes of Hi-Fi'.

It’s a common claim that everybody knows a band that should have been bigger than The Beatles but never made it further than their own front room, but there are people in Birmingham who still carry a confused frown as to why Jameson weren’t the biggest thing to emerge from the second since spaghetti junction. Contained within these 19 tracks is a unique blend of unforgettable pop hooks, an unrequited ability to rock harder than the Quo playing a Blackpool sweet shop and more twisted charm than a hundred Pavement bootlegs.

'Heroes Of Hi-Fi' still remains possibly the finest single to have ever come out of the West Midlands, right up there with 'Mama Weer All Crazee Now' and 'Come On Eileen'. If you look up the word ‘genius’ in the dictionary it’ll give you a false definition. It should simply put ‘see Jameson/Heroes of Hi-Fi’. Follow that with their legendary debut and Bearos 001 'Silverado' and you will no doubt be a convert to the alter of all things Jameson. Listening to the whistling Moogs, fizzing guitars and thunderous drums on the timeless is like hearing The Monkees cover Stereolab through Jimi Hendrix’s distortion pedal. Add to that 'Majik Band', 'Somewhere Forever on the Inside', 'Sprinkle The Axis' and live versions of 'C.L.E.A.R. R.O.C.K' and 'Disco' and you’ve got yourself one of the greatest collections of music in the world on one shiny disc.

Since Elroy M, Stu Jam, Yage and Majik Al disbanded in spring 2002, leaving a strewn trail of drummers and legendary live performances in their wake, things haven’t quite been the same around Birmingham. Describing this incredible collection of studio rarities and live favourites in words alone is like describing a sunset to a blind man. It’s neigh on impossible to do it justice but you feel it’s your duty to mankind try your best. Just do yourself a favour and get this record immediately. Please.

Terminator 3: Rise Of The Machines