Hey You. Yes You. 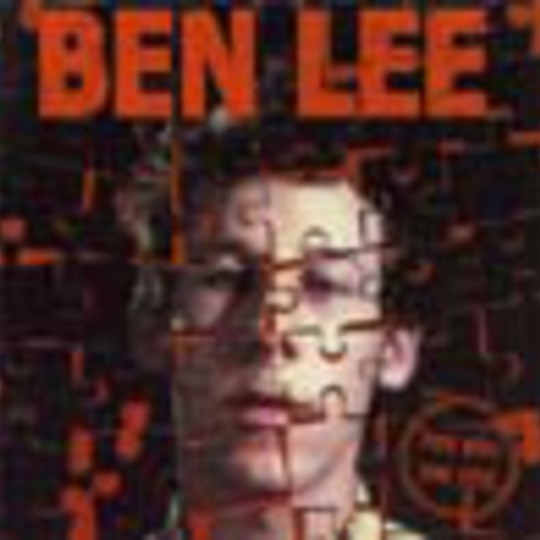 And now to Ben Lee, whose transition and growth since his signing to Grand Royal at age 14 has been a riveting spectacle for the few people that bothered keeping an eye on him.

First, let’s be clear: in the gap of four years since his last album, Lee has written the best songs of his career. Some of them turn up here, while you’ll have to invest in Evan Dando’s Baby I’m Bored for the others (the best of which is easily the seminal ‘All My Life’).

If Something To Remember Me By (1997) was Lee’s singer/songwriter piece and Breathing Tornados (1998) his stab at power pop, then Hey You. Yes You. is a sort of edgy combination of the two. ‘Running With Scissors’, ‘Something Borrowed, Something Blue’ and ‘On & On’ are all ace pop songs that would have fit nicely onto the last record. It is, however, with the bittersweet ballads ‘Chills’ (“Make a mental note to self to dig an evil wishing well next year/Still you are the only thing I fear”) and the claustrophobic ‘No Room To Bleed’ that he really comes up trumps.

As with his previous work, this album is purposefully only ever going to appeal to a small percentile of the population. Where now-bandmate Ben Kweller fleshed out his solo album with layers of harmonies and fuzz-guitar, producer Dan The Automator has stripped back Lee’s to the bare minimum, often under-pinning them with sampled trip-hop beats and leaving the vocals sticking right out from the mix. While this warts-and-all approach works fine on most of the material, the less strong songs tend to sound a little half-baked, and Ben’s occasionally lackluster vocals only go to accentuate this.

Maybe one day he’ll make the great album that’s he's so obviously capable of. As the man himself says on the closing track, “This isn’t over/But I’m getting closer.”

Reviewed from Australian import. The album will hopefully get a European release this year.

Queens of The Stone Age at Apollo, Manchester, Fri 20 Jun