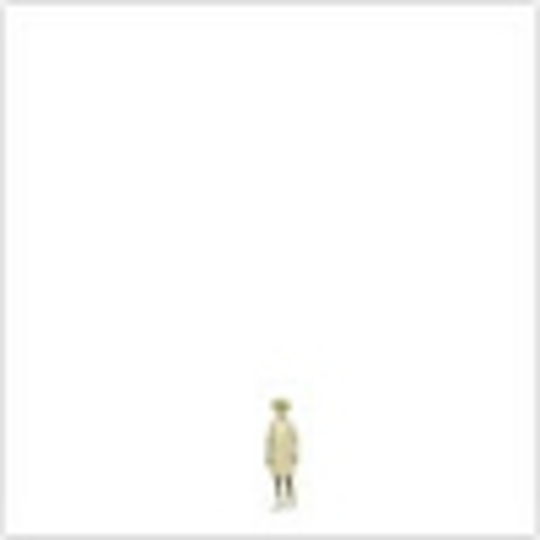 An interesting, and often quite beautiful, record, this. There's in a way too much meat and potatoes here to skate over in a mere review, so I won't try to verbally break it down too much. Clogs play classical compositions that straddle the boundaries with experimental rock, and while 'Lullaby For Sue' often feels like pure impressionism, a constantly shifting atmosphere, there are moments that remind me of the strings of dEUS, some territory between Trent Reznor and Philip Glass, the mesmerising looped motifs of Can, Ryuichi Sakamoto, and even (one particular part of 'Who's Down Now', the second track) 'Soul Bossanova' by Quincy Jones! The soundscapes are mainly created on violin/viola, bassoon, guitar and percussion, though there is a single very beautiful vocal track, 'Gentler We', on which main composer, Padma Newsome sings. The record is often quite melancholy, often abstract and contemporary, as if illustrating a silent movie, and there is a lot of space. It ain't the record to fire you up for a night on the town, but certainly creates a brilliant autumnal atmosphere for naked thought, and crazy daydreams.