Four Days That Shook The World

Label: In At The Deep End 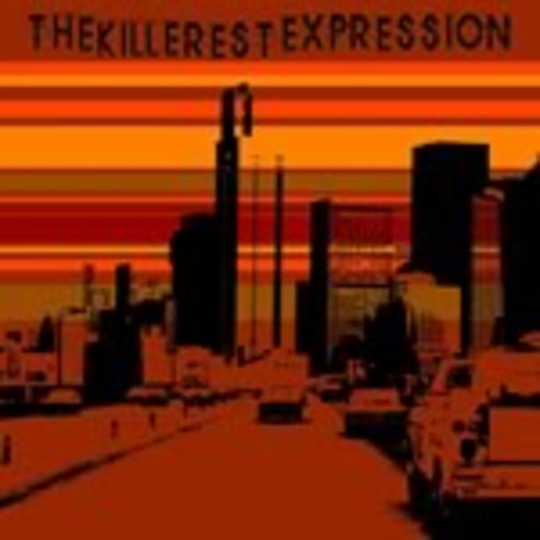 Although I could see this coming, with ‘Four Days…’ *The Killerest Expression *have truly surpassed themselves, their potency for crafting infallibly catchy music being taken to new and exciting levels which prove they are no longer a fledgling band finding their feet but are now a formidable punk rock force ready to take on the world.

This exciting formula was first exercised on last year’s ‘Here Come The Times’ EP under their old moniker of The Buggers but with a (much needed) new name, a fresh new record deal and a stonking new album The Killerest Expression will undoubtedly be a name on many a punkster’s lips in the coming months.

Opener _‘Memory Loss’ _explodes with power and intricacy that surges throughout this disc, throbbing with a driving urgency and passionately delivered vocals. It’s a track I often find replaying itself in my head during a particularly sunny day, it’s dynamism following through into _‘Sid’s Song’ _where fast-paced and ever-changing fretwork between the guitars and bass provide interweaving melodies that could rival any of the *Vagrant *or *Drive Thru *bands. Indeed, considering their lack of American accents Killerest’s potential is frightening.

But then, along with bands such as *The Copperpot Journals, Captain Everything, Jerry Built, Horace Goes Skiiing, Fireapple Red *and countless others there is a vibrant and healthy new crop of homegrown talent waiting to be discovered and although *The Killerest Expression *are more than capable of spearheading this new UK punk rock scene it’s ultimately up to the fickle young music-buyer to give them support.

Whatever. From the intense, emotionally-charged ‘Tears & Blisters’, the upbeat & rocking ’30 Second Song’ _to the poppy but cursive ‘Mogadishu’ (with quite possible the best bridge section ever written) _‘Four Days…’ is bursting with power, drive and emotion – all the right ingredients for a perfect summer punk rock record.