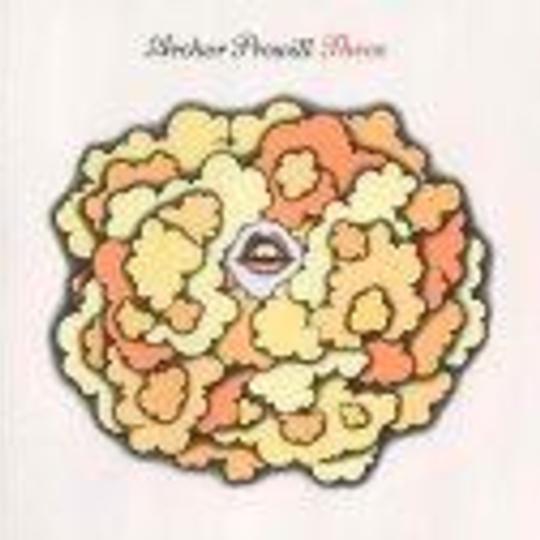 I had just bought a pristine vinyl copy of Elvis Costello’s Motown-inspired masterpiece Get Happy! for three pounds, my friend having beaten me to a similarly shiny, unspoilt and cheap Three Feet High and Rising by De La Soul. We were now debating whether it would be overindulgent to go for Yes’s supreme prog-rock pretension fest Tales from Topographic Oceans. (In the end, for my sins, I did, though I could only bear to listen to it once).

Since starting full time work I’ve really missed those lazy days trawling through Sheffield’s second-hand record shops. (Don’t worry, I’ll get to the Archer Prewitt album in a minute). As any music lover will know, there is nothing like flicking through stacks of musty records and calling over your co-rummager to marvel over the unexpected gem, horror or curiosity you’ve just unearthed. Records by forgotten 80s pop pimps, still-unscratched Miles Davies classics, records by artists you’d only ever heard of in comedy acts (Blodwyn Pig, anyone?), dodgy 70s Top of the Pops glam rock compilations with pouting cover girls, Tijuana-brass versions of 60s bubblegum hits…

Thinking how to best describe Archer Prewitt’s sunny third album - the appropriately titled Three - the second-hand record shop analogy seemed strangely appropriate. Not that the alt-country songsmith’s range of reference is anywhere near as wide as the above selection suggests, instead being largely confined to 1960s folk and psychedelia. It’s more to do with the way that, out of a perfectly pleasant but not especially amazing songs, certain lines, harmonies, chords and instruments vividly suggest - but not quite fully recall - other acts, the way moments of beauty surface out of the ordinary every so often.

I’m thinking of things like the ringing guitar on I’m Coming Over, a close-cousin to the one on Jeff Buckley’s So Real, the oriental strings on Gifts of Love and the acoustic finger-picking throughout, so reminiscent of Love’s Forever Changes. It took me ages to work out what Two Can Play reminded me of , but then I got it - 60s/70s folk MOR specialists Bread (whose record I had discovered not in a second-hand shop but, appropriately enough, in my dad’s collection)

The general ambience of Three is “melancholic-does-happy”, a mood that works to stunning effect on Nick Drake’s Bryter Layter and Josh Rouse’s Under Cold Blue Stars. But, maybe because he tries to do so much musically, to sound like so many of his heroes, Prewitt never achieves the same kind of consistency and spark that characterised those albums, and his 60s faux naivety can grate (“If you can‘t forget, forgive…We’ve all one life to live.”). That said, opener Over the Line and the claustrophobic Atmosphere really are something special.

Still, the record shop analogy doesn’t do Prewitt too many favours. At the end of the day, what counts is not the two-minute wonders, but the gem you take home and put straight on the turntable. For all its charm, Three would not be that record. Then again, if you did buy it, you wouldn’t be half as annoyed as I was with Tales from Topographic Oceans.