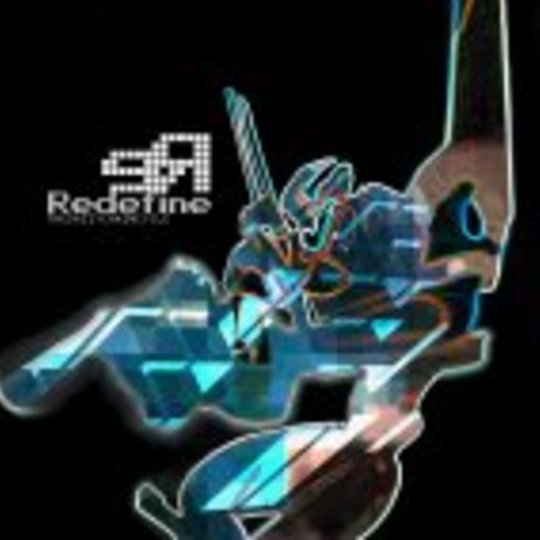 The artificially glamorous sounds of electro-metal *have seemingly reached out as far as South-West England. As the CD was thrust upon my person I saw a cover adorned by what seemed like a *Transformer *– a Master of Disguise. Then I looked harder and it looked more like a *rabbit. And then I could be fucked no more so it was decided that it was just a random pattern/blob.

Redefine are young. I think some of them are not legally permitted to purchase alcoholic beverages. It matters not, though, because these young chaps from *Bristol *know how to put together a great tune. They clearly thought long and hard about what they want to sound like. They haven’t decided _yet _though because this is an unusually varied record for a metal band; especially so for a young metal band. Their contemporaries are often too easily *satisfied *with their twelve slabs of generic soulless fodder.

Whether they are able exploit the current musical climate is debatable. By coming closer to a heavier version of a Vex Red/Incubus hybrid than the lighter Papa Roach *or Nickelback, they might not hit the right notes with the people who might not want to think about their music so much. With great titles such as ‘_A-Z Of Chat-Room Dating_’, ‘_Soap Star Coffee Drinker_’ and mightily cheeky ‘_8===D*_’ the quartet have the immaturity that they need to be able to take their sound forward, and there are a few killer tunes to match.

_You will struggle to find these on your Napster substitute: