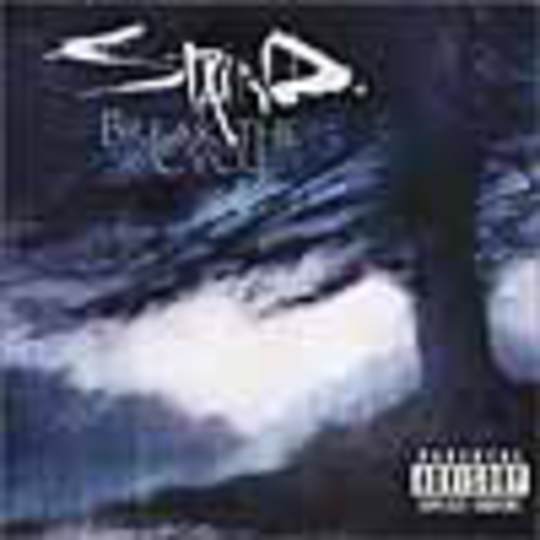 Unless you’ve been living on the moon as of late, you will have heard of Staind. Fred Durst’s big guns that have taken America by storm and on listening to ‘Break the Cycle’ the only question you’re left asking yourself is ‘How?’. Now we’ve seen in the past that the American audience are easily persuaded by the ‘next big thing’ tag (just look at Creed and Crazy Town for example) but this is ridiculous. Hell, even the UK have been duped into the Staind trap with the album debuting at number one in the album charts.

The first thing that hits you is Aaron Lewis has an amazing voice. There’s no disputing this, the man sounds like a grunge choir boy all types of ranges and an ability to write a superb vocal line. This is where the praise stops, because halfway through the record you realise what a miserable, whining bastard the man is. Hell, the band have had on record the most depressing hit single in recent memory with ‘It’s Been A While’. "It’s been a while, since I can say I love myself," whinges the baldy frontman. For Christ’s sake Aaron, cheer up! There are people worse off than yourself and you just end up sounding like the rock equivalent of Stan Collymore. This is just what puts you off Staind, the music is occasionally inspired and Staind have a perchant for writing an amazingly powerful ballad but the packaged teen angst is just irritating.

If you’ve been within eyesight of any music television station, you will already know what an amazing song ‘Outside’ is. All brooding and genuinely moving before giving way to a monster of a chorus, this is undeniably the ‘Wanted: Dead or Alive’ for the ‘Nu’ Generation. The ballsy riff of ‘Open up your eyes’ and it’s anthemic layered chorus are another moment where Staind justify their current status and if you heard these two tracks, you could be forgiven for thinking they are the second coming. The rest of this record, however, is just plain dull and never seems to be going anywhere. Making Radiohead sound as chirpy as Less Than Jake, the likes of ‘Safe Place’ and ‘Can’t Believe’ are just annoyingly lethargic and make you long for the days of Alice in Chains and Soundgarden to return. "It’s always raining in my head," Aaron informs us on ‘Epiphany’ and even by track seven you find yourself yelling "Well, buy an umbrella, misery guts!" at the speakers.

Contrary to popular belief, Staind are not the answer to Grunge’s musical problems. They are nothing but a mediocre band in a mediocre genre. Durst, you may have got away with ‘Chocolate Starfish...’ but on this one, you are surely taking the piss. Let’s hope Staind fade away quickly and vanish without a trace. Can’t wait for Puddle of Mudd (insert sarcasm here).