Everybody Wants To Know 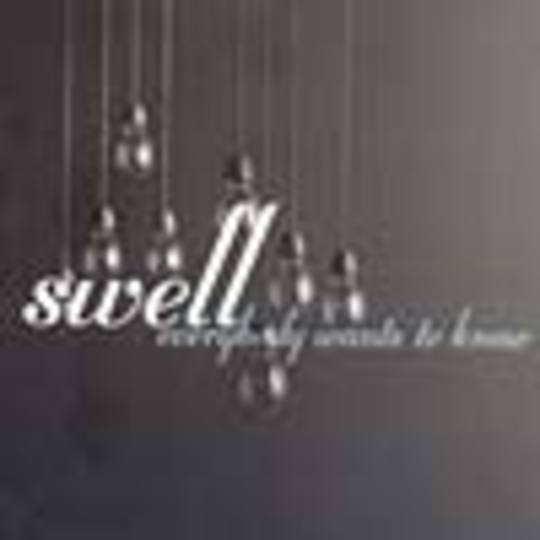 Apparently first there was Swell – then came Grandaddy. Imagine a Grandaddy with no fizzle and you might have Swell. If you personified Everybody Wants To Know it would be wondering whether or not it should get up to do the cleaning. And then it thinks, “ah fuck it” and goes back to strumming its guitar whilst lying flat on its back on the couch.

Swell’s sixth album is a eulogy to lethargy with its deadpan lazy rasping vocals, bluesy beats (most noticeably on …A Velvet Sun) with the odd tinkering piano or Spanish guitar. They conjure up images of Dandy Warhols on a downer.

And then on track 7, East n West, Swell WAKE UP!! Glory halleluja! So this is a catchy little number that you can tap your toes to and nod your head in a very cool laid back way. There will be no headbanging around these parts my friends. And then the rest of the album seems to stay in awake but dozzy mode.

Listen closely to this and the sound is more complex than it seems, and you can understand why they are hailed as the precursors to the “post-slacker” movement. This isn’t music that will grip you by your intestines and shake you alive. They won’t even creep up on you….as they’re too lazy to do so.