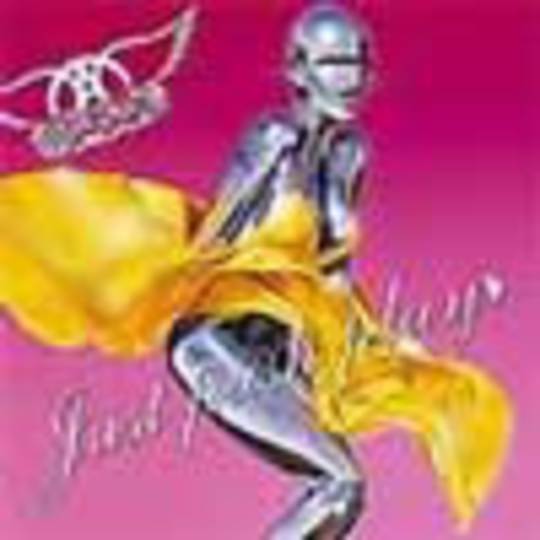 It's been four long years since Aerosmith released their 'Nine Lives' opus on to an unsuspecting public, that slowly sold by the proverbial truck-load. And least we forget it was only two years ago that Aerosmith had the biggest selling single worldwide with their 'Don't wanna Miss a Thing' single, and in all honesty the Aerosmith money-making machine has been selling this many records on the fact that 1994's 'Get a Grip' and the aforementioned 'Nine Lives' were both outstanding lessons in how to right great pop-rock songs. Which doesn't explain why Aerosmith have released one of the dullest, uncharacteristic and just plain boring records in recent memory.

Mutiny on the Bay