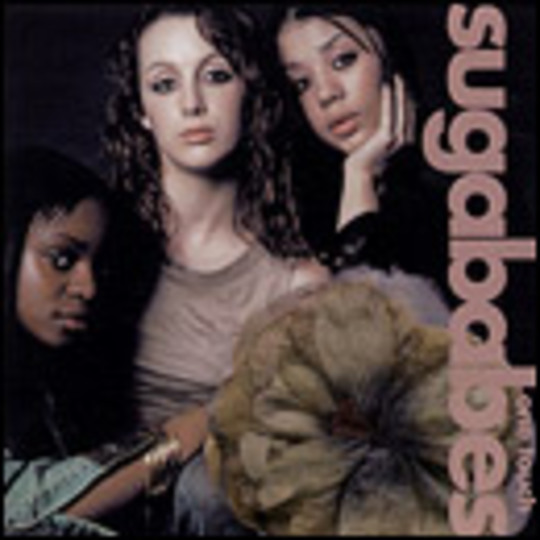 Wow !!! What a great summer that was. Ok , so maybe the weather wasn't always up to sratch and Steps may have come through it still very much alive but the summer WAS great if only for one notable reason.

The respective singles from Coldplay ("Yellow") and Girl Thing ("Last One Standing") went head to head. Coldplay were fighting OUR corner and not so raring to go over the top and bury that sickening genre once and for all. Coldplay went out and raised their promotional budget by selling homemade lemonade on street corners and washing cars for 30p a time. Johhny Buckland got himself a paper round and Chris Martin sold a bicycle he'd received the previous Christmas. Adding to this some loose change that Guy Chambers found down the back of his sofa , Coldplay had little over ten quid and an ultra-rare Star Wars tazo to use to promote their new single. In contrast Girl Thing had the benefit of half-a-million quid from the back of the sofa of Simon Fuller (well , it's usually him ... or that twat Pete Waterman).

It seemed no contest. Coldplay , suprisingly , pissed all over the charts and they were "all yellow" for weeks only to cleaned by more manufactured R&B/pop-lite toss on toast soon , thereafter and ever thus but our teetotal friends proved something. If guitar music is good enough it's recognition is feesible.

However , just when you thought if you saw another girl-group you'd lock yourself in a cupboard and slowly starve yourself to death only wishing it was they that were suffering your fate , Sugababes come along smelling of authenticity , kneeing convention in the balls , breathing indie-cool and screaming "The NME like us. The f*ing NME !!!!"

It is , in contrast to the other non typical NME acts to have featured in the NME this year (Kelis anyone ?) , understandable why. For a group of 16-year olds they write remarkably mature and sophisticated songs that could theoretically attract admiration from George Micheal and Damon Albarn (Not Bono though , no "own instruments" just yet).

Whereas the Spice Girls are currently the botched genetic experiement to meld Destiny's Child , Artful Dodger , Mariah Carey and early-Madonna , the Sugababes are the genetic experiment to throw together the conglomerate worldly dance-funk of modern Madonna and the loved-up tearful ballad William-Orbit-ingrained-into-it's-soul brilliance of the All Saints. This experiment was almost perfect and even though the album contains nothing quite as brilliant as the debut single 'Overload' , which Radio One has almost certainly burnt into your brain by now , but it is still the finest collection of pop-songs released this year by a new artist. An album that kicks the collective asses of both Girl Thing AND Coldplay.

Just admit it , you loved 'Overload' and admit that you were wrong in your preconception that anything resembling anything Svengali-cultivated was totally soulless. Just take a listen to forthcoming single 'New Year' ("Older than my years / Drowning in my tears " )

They ARE better than 90% of the corporate indie scene and underline the falseness of mainstream contemporary sounds. That Limp Bizkit's anger is just as compulsively phoney as any marketable facet embraced by the Spice Girls. Fred Durst's "difficult" childhood no different to Mel C's apparent clinical depresion. (Have you ever wondered where Fungus got the inspiration for 'A fanclub would be nice' ? Now you know)

Motwon Junk this ain't. Unlike Girl Thing , they aren't "Another Invented Disease". Sugababes are 4REAL and if they come head-to-head with the Manics next summer who's your money on ?