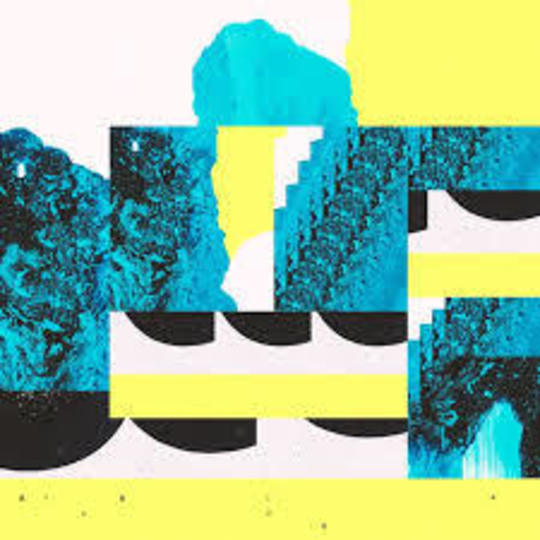 Back in June, Bicep announced their upcoming debut album, alongside the lead single 'Aura'. Any listener and fan would have been forgiven for having high expectations; not only is 'Aura' a work of art, but the Belfast-born, London-based duo of Matt McBriar and Andy Ferguson have a reputation for being high-energy, unpredictable artists, who can ignite crowds of thousands throughout the world. But if listeners hoped for an album filled with club-friendly, up-lifting tracks, in the same vein as Aura they’re going to be in for a disappointment… or a happy surprise.

The duo have created a body of work that encompasses so many elements of music, seamlessly merged together into 12 tracks. Although this becomes less surprising when you know they were former music bloggers, it’s no less impressive. Aura was self-described as 'a happy experiment', and this desire to push boundaries, and explore new avenues of music, is a theme that runs through the entire album. While an experiment in one direction can result in 'Aura', if you go in another direction, you get 'Ayr'. Described by its creators as “an experiment in almost every way” it layers Matt and Andy’s own handclaps and vocals into a piece that would be more suited to a church service, than a sweaty club room or summer festival. In a day and age where every sound can be found somewhere on the internet, it’s nice to imagine electronic artists still creating music, quite literally, with their own bare hands.

The heady heights of 'Aura' were followed by the second single, 'Glue', a hypnotic homage to UK rave culture. The track merges garage influences with breakbeat-loops, synthesizers and melodies – perfect for both set-openers, and come-downs. This influence can also be found on the album opener, 'Orca', which layers garage-esque beats with a haunting synthetic-sounding horn. It’s the type of music that will have listeners two-stepping and head-bopping no matter where they are.

While much of the album is experimental, it was the desire to create a record that wasn’t confined to the ‘function’ of the club that allowed them to indulge in their boundless approach that 'led them to being more free…'. This is also reflected in the process by which they crafted Bicep. 'We might work on something for two hours and then move on to start something new if we felt uninspired,' they say. This results in a state where the duo are constantly working on everything and anything, all at once. It allows them to pinpoint what they like, and what they don’t like, and transfer sounds between songs, maximising experimentation and creativity.

The album is a perfect portfolio of everything Bicep do best. They’re able to induce euphoria, keep you dancing for hours, give you room to breathe, and then accompany you into a dream-filled sleep. And when reduced to 12 songs, it doesn’t feel like a mish-mash of different genres that have been haphazardly lumped together because they sound good as individual songs. Instead, it feels like a body of work that’s been carefully planned and thought-out, which is ironic, given so much of it was just 'a happy experiment'.