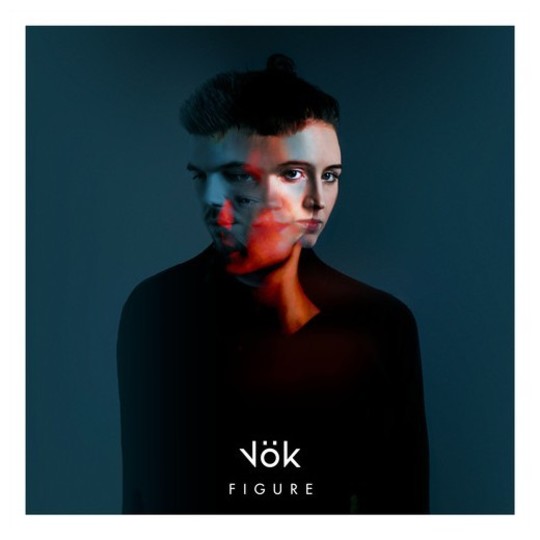 Since winning the 2013 edition of Icelandic new music competition Músíktilraunir (literally 'music experiments') with their very first performance, Vök have singled themselves out as ones to watch in the Icelandic music scene – with two well-received EPs (Tension and Circles) and subsequent performances at the likes of Iceland Airwaves and Eurosonic only serving to bolster that reputation. Four years on from their inception, they’re finally ready to release their debut full-length Figure - but while their previous two EPs were notable for their immediacy, Figure feels like a step into more nuanced, deeper territory.

Opener ‘Breaking Bones’ immediately shows off that depth, offering up a slice of sultry trip-hop in the vein of Portishead or Massive Attack as Vocalist Margrét Rán works through her emotions - bitterly dismissive at first, but opening up to show the wounded heart within by the end of the song. ‘BTO’, on the other hand, invites comparisons to The xx by matching a sparkling guitar line with melancholy lyrics “when you go out of your way for someone/do you think about us?”

At their best, the band demonstrate an expert ability to focus intently onto not just a particular emotion, but a particular moment and the feelings that come with it. ‘Don’t Let Me Go’ clings hopelessly to love, its dense soundscape painting a picture of bleary-eyed longing that fits the simple, but pointed lyrics “we knew that this was coming… I guess it’s over.” By contrast, ‘Show Me’ is more cautious and exploratory, conjuring up a sense of late-night intimacy as it gently urges a lover to open up. Elsewhere, title track ‘Figure’ successfully translates the classic head versus heart dichotomy into musical form. Beginning with a natural-sounding vocal over a bed of bubbling synths, before flipping the musical dynamic on its head halfway through. An organic guitar line cuts through the song as Margrét’s voice becomes increasingly auto-tuned, as if her rational thoughts are trying to make sense of her instinctive emotions.

In fact, Vök’s knack for atmospherics helps to paint even seemingly cliche or confusing lyrics in a new light. For example, the “I’m gonna do just what I want” hook on ‘Polar’ might read like it’s come straight from a teenage rebel’s Twitter feed, but the song’s strident, punchy instrumentation turns it into something calmer and more measured - a determined realisation rather than a petulant outburst. Likewise, ‘Lightning Storm’s chorus (”heavier than ever/can I see the lightning storm”) might not make much sense at first glance, but the song exudes a blissful, yet uneasy serenity that might help you extract some meaning from it, conveying a sense of troubled calm.

Overall, this is a record to immerse yourself in, from the sinister darkness of ‘Floating’ to the gentle, hopeful feeling of album-closer ‘Hiding’. By tempering their musical instincts with subtlety and humanity, Vök have created an accomplished debut.