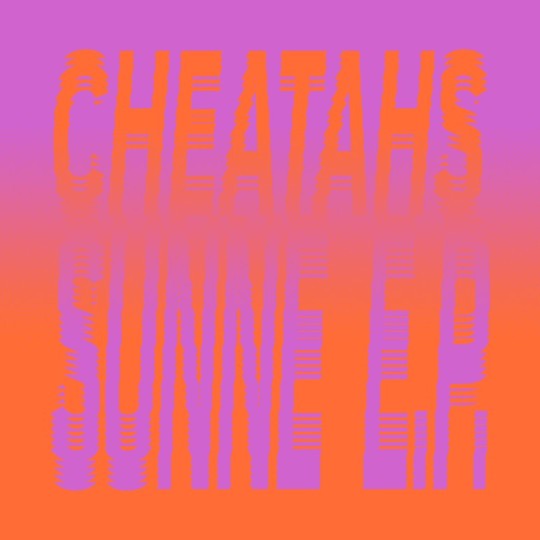 Considering the long, dreamlike scope of shoegaze and the generally lofty artistic aspirations of those who purvey it, it’s a wonder that the genre really mixes with the EP format; it seems contradictory to the whole ‘journey’, having all that wooze and shimmer snapped away from you after only four or five tracks. In theory, the practice is a crass attempt to lure listeners into a state of otherworldliness under false pretences, and people would be right in staging a worldwide boycott of shoegaze EPs, threatening further direct action until the instrumental passages of each offending record is extended until the collection can reach a solid 45 minutes.

But such theoretical boycotts would tarnish such masterpieces as You Made Me Realise, Scaror Play, and the newly imposed sanctions would no doubt prove unpopular because, somehow, despite the abstraction of the genre lending itself to a longer listen, the shoegaze EP often works.

And few bands since the genre’s heyday have mastered such EPs more than Cheatahs. Their 2012 releases Coaredand Sans worked wonders in developing the band’s sound - then a somewhat more grungy affair - which would come to the fore in their excellent debut full length. This, their fourth record in three years, is a further step forward.

Containing warped tape loops, single mic recording techniques and many other ‘aren’t we clever’ sort of things, Sunne is a testament to just how clever Cheatahs in fact happen to be. Guitars are warped and manipulated into fantastic indistinction (‘No Drones’), backing vocals are processed into metallic, synthesizer sounds, whilst managing to avoid any of the dreaded comparisons to the Frampton-esque (‘Campus’), and ‘Controller’ seamlessly progresses from blissful psychedelics to satisfyingly grinding noise and back without much in the way of announcement. It’s for sure a checklist of traditional shoegazing tropes, but one that is executed with real authority and technique.

It is perhaps a general lack of hoopla and show that make Cheatahs both musically better and far less annoying than many of their brasher East London counterparts. Without much in the way of showmanship or bravado, but by no means lacking presence, the band quickly and skilfully announce themselves and their work through these EPs before moving on to the next project: an excellent and healthy display of letting the music do the talking instead of getting bogged down with branding or saying controversial shit to rack up the YouTube hits. This is another brilliantly executed four tracks and, if it is anything to go by, Cheatahs needn’t worry about The Difficult Second Album.