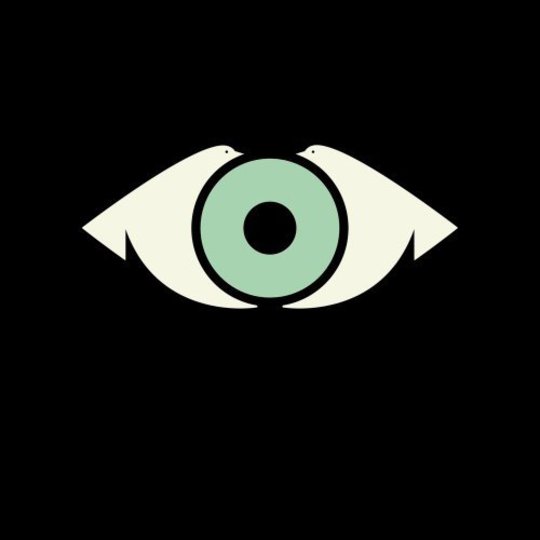 For a man whose background is largely rooted in jazz and modern composition, Chris Schlarb is unusually comfortable with the idea of pop music. On Psychic Temple II, in fact, he seems determined to prove that his skills as an arranger and composer are just as suited to more accessible climbs than to the avant-garde.

Such a modus operandi may not exactly be a shock if you are familiar with Schlarb’s previous works. However the extent to which this album eschews obvious experimentation in favour of a sound more affectionate and wistful is still a little surprising. Shades of The Incredible String Band and Lindisfarne are apparent in acoustic-dominated tracks like ‘Seventh House’ and ‘Bird in the Garden’. Obvious jazz referencing occasionally creeps into the mix, as on ‘The Starry King Hears Laughter’, but it’s more reminiscent of the softer moments of the Spyro Gyra discography than anything with a sharper edge.

Early listens fail to penetrate beneath the wilfully retro exterior, something which is only enhanced by the three cover versions. Of these it is the rendition of The Beach Boys' classic ‘Til I Die’ that will no doubt gain the most attention, given that a certain Sufjan Stevens crops up to provide vocals, but more notable is the fact that all three of these tracks fit seamlessly into the record. At first it feels almost as if this is down to the record being sculpted around them, but actually it’s more that Schlarb’s re-arrangements have rendered the three pieces perfectly suited to being part of Psychic Temple II’s almost disarmingly coherent whole.

Indeed, so well-crafted is this album that when the mammoth ‘NO TSURAI’ turns up towards the record’s conclusion you would be hard pressed to find yourself too shaken up. A ten minute romp through a fusion sound not a million miles from the legendary Mahavishnu Orchestra, it is arguably the strongest moment here. Quite incredibly this left turn towards a more progressive sound somehow not only makes sense within the context of the album but accentuates the understated complexity of much of what is on offer here.

Despite its protestations to the contrary, Psychic Temple II is more than just a collection of concise whimsy. Schlarb has always been fond of taking less travelled paths. His 2007 opus Twilight and Ghost Stories was a deeply atmospheric journey of a record and, whilst it may play at being a pop record for much of its duration, Psychic Temple II really isn’t all that different. The folky feel may trick many a listener into thinking that there’s not much going on here. In reality, once the more widescreen ‘NO TSURAI’ has been assimilated, the multiple layers of all the other tracks become increasingly obvious.

This is a record of hidden depths then. Schlarb and his cast of collaborators have produced something pleasingly in touch with some of the greats of the past, but the strengths of this record lie more in its willingness to incorporate the layered approach of contemporary composition. The result is something both consistently intriguing and, perhaps more importantly, hugely listenable.