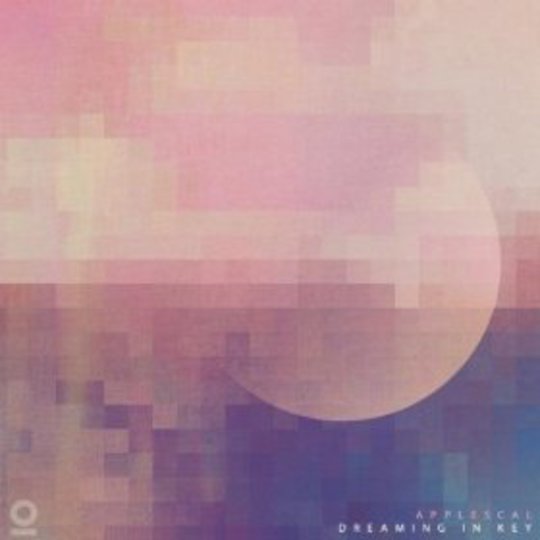 Pascal Terstappen’s fourth album as Applescal carries on with the shifting, variable-speed electronica that’s made him a staple of Amsterdam’s basement bars. This time there’s a focus on more club friendly material - it seems his time touring and remixing with Global Underground DJ Nick Warren has resulted in osmosis, with even Terstappen’s ambient tracks having a mirror ball element to them. This is no bad thing, though it does mean Emeralds fans who’ve followed their Spotify recommendations may be in for a shock.

The most striking thing about Dreaming in Key is how erratic Terstappen is with mood - individual tracks slow down, stall or switch genres completely, like the recent Burial material dressed up for the super club. ‘Vintage Clown Shadow Hunters’ is a Flying Lotus-like experimental electro number with a pitch-shifted female vocalist who cries ”Will you,”, while a collaboration with David Douglas, ‘Boys’, is brooding, two-chord trance with an echo effect, like Giorgio Moroder driving through a tunnel. The fierceness of these tracks is balanced by the warm retro blips of ‘Thanks for Fun’ - a how-to in sleepy electronica - and digital lullaby ‘The Composer’, which sets the faintest of 4/4 beats to a dazzling keyboard arpeggio.

However, over 65 minutes the ideas wear thin, and Terstappen sometimes finds himself caught in a bored loop. Too slow for the clubs and not intricate enough for home listening, there are several obstacles on Dreaming in Key: the repeating, taped-fuzzed techno of ‘Brightly Coloured Wings’, the chiptune-driven dirge of ‘El Diablo (Live Version)’. These moments feel like somebody else’s acid trip; an oddly angled radiator pipe that’s fascinating to only one person in the entire room. A couple of other tracks seem derivative, such as ‘Spring and Life’s dub techno made from nothing but bass slabs and organ chords, or ‘Wise Noise On Time’, whose mean, funky synth line will be pure nostalgia to Nineties’ ravers, a black hole to everyone else.

On the whole though, Dreaming in Key corrects its own mistakes with dynamics, and some powerful drops on its more focused second half. The title track’s euphoric, tuneful comedown is like the end of an Orbital album, and shows that Applescal has done his research when it comes creating spine-tingling techno that can mistify an entire field. Despite its unevenness, Dreaming in Key understands its audience and the moods they’ll go through on the dance floor, and should help carry any jaw-grinding raver from the club to the night bus and to bed.