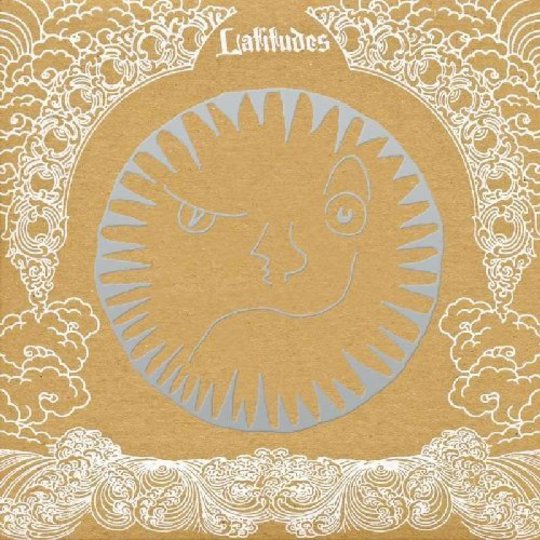 While the mellow(ish) folk of Unknown Rooms hinted that Chelsea Wolfe might be moving in a slightly less abrasive direction, this short set serves as a fierce corrective to all who thought the Wolfe had lost her howl. At scarcely 11 minutes long, the goth singer's Prayer For The Unborn is a live recording for Southern Record's 'Latitude' sessions which was all done and dusted in a day.

Although her previous two full lengths showcased Wolfe's ace voice and darkly dramatic songs, it's her live show which really marks Wolfe as a talent. Her kohl eyed, vampish theatricality and vocal delivery make her an awesome live proposition. Borrowing many tropes from doom metal (just subtracting the metal), she alternates between coffee table friendly folk, black etched indie, and bleakly powerful, warped ballads; all held together by that voice;which is at once affecting and unsettling.

Her previous albums, though strong, undoubtedly lack some of her live show's visceral pull. No such criticism can be laid at the door of ...Unborn; a brief, invigorating session of Rudimentary Peni (like the Sex Pistols- but goth) covers.

Wolfe has always been an able interpreter of others' material, from her medicinal smudge of a take on The Strokes' 'The Modern Age' to the unlikely 'You Are My Sunshine' from 2010's The Grime and the Glow. These impromptu versions of Peni's punk screeds varnish the originals with a cool, jet black elegance, and go some way to capturing Wolfe and her band's live magnetism on record. On 'Black and Gold/ Sickening For Something' Wolfe manages to transform its utterly baffling lyrics into a piece which sounds both intense and imperious. Resembling a particularly highly strung/deranged P.J Harvey, Wolfe shrieks "Give me the decanter, Eliot" during the song's breakneck finale.

This is much fiercer, 'hairs on the back of your neck' stuff than the quietly morose doom folk of her past outings. Her metal leanings are more apparent, too, especially in the largely improvised and thrashy 'Prayer For The Unborn.' On 'Dissolution/ Rehearsal For Mortality', however, Wolfe summons the ghost of Closer-era Joy Division, as nihilistic lyrics are joined by a minimal circular guitar line. The song contains barely one melodic idea, yet Wolfe still attains her trademark intensity through a wonderfully inventive and warped interlude of backwards voices which function as a kind of sorceress's curse, or a murmur of the undead. The whole scenario here sounds clichéd: witchy female singer sings backwards on a Joy Division-esque dirge. Yet somehow it sounds, if not original, at least sincere and accomplished.

It is clear that Wolfe has a set of wide and disparate influences, and it can be bewildering for a listener to be confronted with such divergent approaches. Yet on this brief set of songs her ideas form a single vision that bodes well for her next LP.