Oh No I Love You 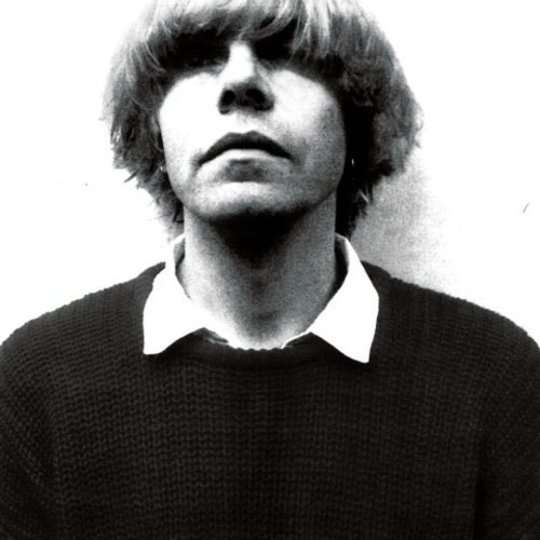 In the search for something a bit different to listen to, lots of music fans have fallen for what has become known as Americana – folksy, expansive music that seems to flow from the very landscape of our most culturally influential continent. Tim Burgess seems to have fallen harder than most. The Charlatans began to reveal a heavy American influence on their soul-indebted 2001 album Wonderland, before their singer released an open love letter to the sounds of the old west in 2003 in the shape of his first solo record, I Believe. Unfortunately, it wasn’t that great. Too much in thrall to the likes of Gram and Emmylou, it gave the impression of a man trying to hard to grasp that authentic sound of Cosmic American Music, and losing the fact that he was in fact a shaggy-haired indie boy from Salford.

Now, after writing an autobiography, creating his own breakfast cereal and steadfastly sticking with an utterly ridiculous haircut for longer than anyone expected, Burgess has come up with solo album number two. Despite being another collection drenched in Americana influences, it’s a huge improvement on his first effort, mainly because there’s a lot more of Burgess’s own personality in the mix as well.

Which is pretty surprising considering that the album is actually a collaboration, an unexpected alliance with Lambchop’s main creative force Kurt Wagner. Meeting after a Lambchop gig in Manchester, the pair have been working on material together along with a crack session band made up from members of Clem Snide and My Morning Jacket. The result is exactly what I Believe wasn’t: tasteful, sensitive and containing a fair few memorable tunes. It’s interesting that Burgess is the man behind the music while Wagner is credited with the words, as there’s an intimate, personal vibe to Burgess’s vocals throughout.

‘White’, the album’s lead off single, is the most insistent track. Over warm brass and glistening slide guitar, Burgess wraps his instantly recognisable baggy croon, creating an unlikely but welcome combination of Madchester and Nashville.

The rest of Oh No I Love You follows a similar path, with well-crafted, mid-tempo country rock topped by some of the finest melodies Burgess has crafted in many a year. ‘The Great Outdoors Bitches’ has a ridiculous title and a terrifically loose, relaxed feel, suggesting the sun-drenched LA locations that Burgess called home for many years.

There are also moments with more depth though. ‘Tobacco Fields’ builds from a simple piano into a glacially-paced epic, Burgess’s vocals just about managing the stretch at the end. As a side-note, it sounds exactly like something from long-lost Wigan epic rockers Witness, another act that strove to combine a gritty northerness with the expanse of alt-country. Closer ‘A Gain’ manages to add a grandstand finish to proceedings, another epic strum that ends with a beautifully soulful singalong.

Burgess can often seem to dive into different ideas a little too hastily – see the Dylanisms on The Charlatans’ Us And Us Only or the soul pastiche of Wonderland, and you’ve already been warned about I Believe. Therefore, it’s nice to see him being a little more restrained on Oh No I Love You, recognising that it’s fine to be influenced by Americana without having to don a Stetson and a rhinestone-studded shirt. That it’s taken a bunch of genuine alt-country names to realise this is pretty ironic, but then the Americans don’t do irony, do they?