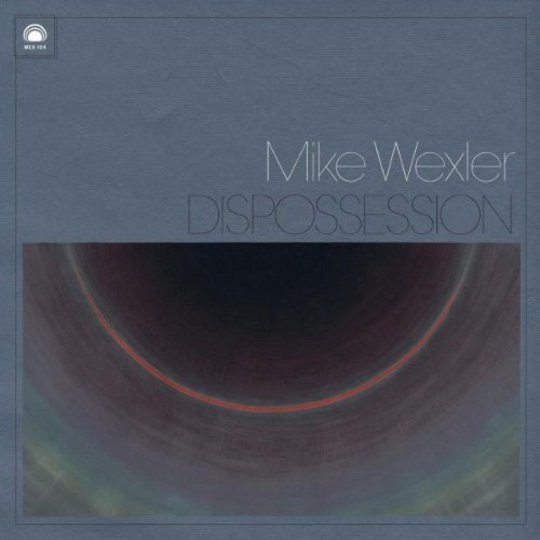 Mike Wexler is a bit of an enigma. Give the Brooklyn chamber folk meastro a Google search and the second listing that comes up is his Facebook fan page, where he has 360 likes to date. You’ll also find a thoroughly entertaining interview with him featuring enlightening back and forths like “Got any strange/unusual talents? Yes.” So far, so boring but there’s good reason to stick with Dispossession.

For starters, it’s released through the excellent Mexican Summer label. An outlet that specialises in woozy American acts (Best Coast, No Joy, Kurt Vile) that rarely upset a highly listenable trend. Plus, Wexler’s second LP is fine company once you get through the fog of pretense that clouds its simple charms. With only seven songs to its name and a 41 minute running time, this is not an album for those in search of a giddy pop megamix or any cheap, hooky thrills. No, Dispossession requires a patient temperament and some serious perseverance to eke out its thrills.

Opening track ‘Pariah’ sets the record’s tone by coming out of the blocks at a heavily tranquilised pace. A rambling guitar line is offset by the gentle breeze of organ chords and Wexler’s impenetrable husk of a voice before seguing skywards into a trembling key change. This gentle lilt in and out of consciousness is set to resonate throughout the album.

Some records you can lose track of and never get back to but the meandering haze of ‘Spectrum’ and ‘Liminal’ eventually draws its listeners in again after each diversionary trial of thought. It’s certainly got nothing to do with immediacy, more our troubadour's commitment to a dense cocktail of prog, krautrock and folk influences. This strung out mesh really soars on the likes of ‘Lens’ and ‘The Trace’, where an abridged running time cuts each track tantalisingly short rather than letting it run indefinitely.

For all its mysticism, Dispossession sticks too rigidly to these lethargic guns, leaving little room for artistic deviance. Once Wexler begins with a bout of lackadaisical string-picking on ‘Lens’ he’s well and truly set in his groove for the next six minutes. And that’s the album in a nutshell. Easy to appreciate, tough to love. While there’s plenty to admire from a distance here, those who get in close will find little to cling onto.