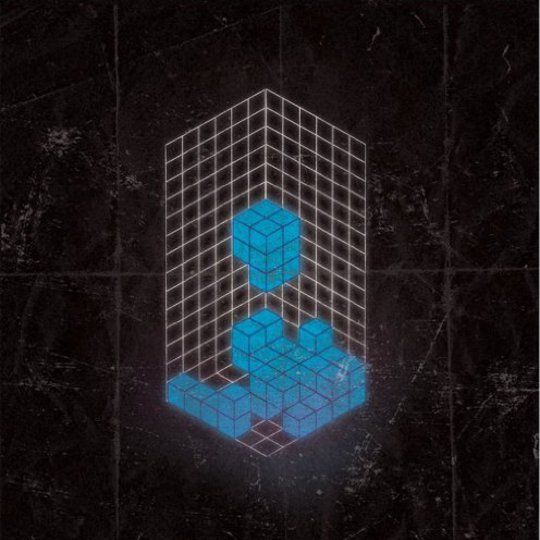 Dressed head to toe in matching uniforms, Baddies' live shows have often been described as the best setting to witness them in. Indeed, some might say that their sound on record hardly represents such an exciting live act. The band’s 2009 debut Do the Job sped through 12 tracks at breakneck speed but tripped over hurdles of overused ideas: references to the dark, deep maelstrom of DFA being the most obvious. However, on Sean Genockey (Manic Street Preachers, Starsailor and the Futureheads) produced second album Build the Essex four-piece have simmered down a little.

The best example is ‘The Lightmen’ which slowly wanders into territory recalling the shadowy atmosphere of Humbug-era Arctic Monkeys: with ominous vocals, beastly guitars, and primal drum beats, the effect is quite terrifying. Elsewhere though, the snail paced melodies of ‘Centurion’ are hardly as captivating as Baddies would surely want. Worse yet is the slow burning ‘Star Surfing’ which vaguely glistens in the same direction of M83, Owl City, and Phoenix but trails off in dismal, synth induced tedium instead.

Even when things do heat up, it all becomes quite grating and leaves little room to breathe. “I can’t shake this energy,” screams vocalist Michael Webster, a struggle we soon hope he could beat. Hyperactive opener ‘Rewire' doesn’t so much combine Death From Above’s dirtiness with Does It Offend You, Yeah?’s spaced out synths as it sends them out into a car crash. Further on, the terrible ‘Man Made Man’ and ‘Bronto’ do little to deviate from this formula. The former sounds more like the clunkings of Frankenstein’s abomination than ground-breaking science, whilst the latter, with its angular synths and irritating chants of “BYTE”, shimmers with all the sleekness of a bad trip. “EVACUATE”, they bark - never will we follow any instructions with such haste ever again.

Admittedly, Build does have its moments. ‘Talk to Me Germany’ is a fist pumping injection of testosterone recalling beefed up versions of Late of the Pier’s crunchy guitar riffs, and ‘These Animals’ frolics with all the infectiousness of a space aged Rapture. But when surrounded by other average tracks, the album on a whole doesn’t even scratch the surface of infectious. Sure, Baddies deserve points for deviating away from their debut’s overused formula, but there’s still a sense that these tracks have been done before.