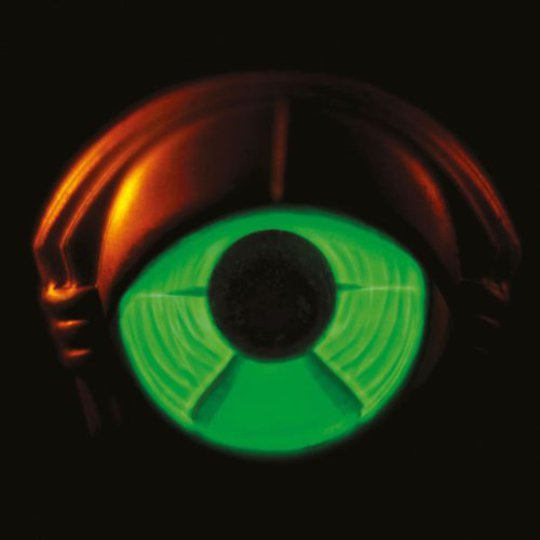 With the restless Jim James at their core, My Morning Jacket are a very different beast now from the band that first came to the UK’s attention with the resounding reverb of 2002’s Sweatbees EP. Then more of an acoustic act in thrall to Neil Young and the great expanses of America, MMJ have since tried to shift their sound on almost every ensuing album, with the middle duo It Still Moves and Z capturing them at their best – the former in full-on rock mode, and the latter with more of a looping, experimental edge.

Much was made of the jarring shift into funky pop on the band’s last LP, Evil Urges, but in fact the record was pretty straightforward barring two or three tracks. Indeed, the main worry for some fans wasn’t the Cameo impression on ‘Highly Suspicious’, but the plodding ordinariness that made up the remainder of the record. Songs about fancying librarians are not what you want from the band behind ‘One Big Holiday’.

Much of the talk around MMJ’s latest album Circuital has centred on how it’s a return to what James and the rest of the Jacket know best, and the early impressions certainly offer plenty of hope. Opener ‘Victory Dance’ is followed by the title track, and both provide what you might want from today’s MMJ – loose, rhythmic rockers, simple ideas building to a frenetic climax. Much head nodding ensues.

The other track we’ve heard in advance, single ‘Holdin’ On To Black Metal’, also suggests that Jim James has been rustling about in the more unusual end of his record collection. Throwing girl choirs, glam guitars and a massive piles of “whoah-whoah-whoah”s into a pile and hoping it sticks, it’s a million miles from the languid, lo-fi acoustica that was early My Morning Jacket, but it at least gets the pulse racing.

Unfortunately, there’s little else here that does. Much like Evil Urges, there’s a smattering of tracks that bend the template in some interesting ways, and then the band seemingly offer up their most insipid material in an attempt to balance it.

There’s nothing crassly bad about the rest of Circuital – Jim James is a solid songwriter when it comes to country-rock with a tinge of existential wondering, and the likes of ‘Movin’ Away’ are lovely to hear in bite-size chunks. Packed together at the tail end of the record though, and it all starts to merge into one.

It might be that the band wanted to have a musical theme to match the lyrical ideas that flow throughout Circuital – the circle of life, every beginning has an end – but sonically this reads as going through the motions. A lot of the tracks here follow rock structure 101 – A to B, B to A, head to C for the chorus. Frustratingly, where once My Morning Jacket were an act unafraid to let their hair down and rock out, Circuital is pretty reined in throughout. There’re plenty of moments when James could unleash one of his forceful, expressive guitar solos, but for some reason he politely declines.

A lack of guitar solos is often seen as a positive note, but with My Morning Jacket it seems a little frustrating when you know how good they can be. Circuital can’t be marked down as a failure; it’s just not as good as it could be, or as its best tracks suggest it might have been. A little run of the mill for a band that often hit such massive heights.