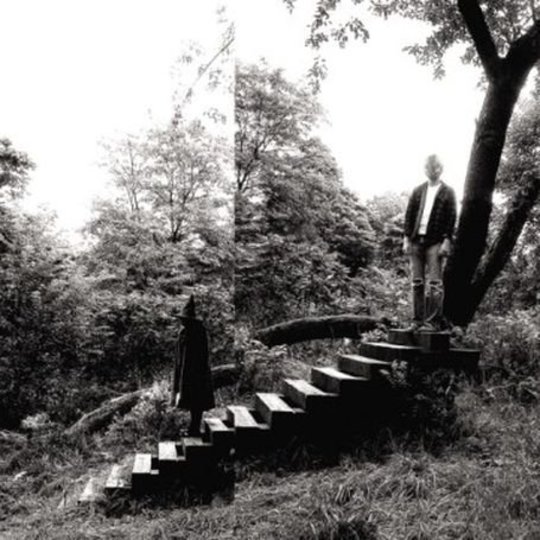 It’s clear from the first listen, that Timber Timbre is an exploration of the more traditional forms of songwriting. There are bits of folk, bits of rock ‘n’ roll, some jazz and lots of blues. Effectively a solo project by Canadian singer/songwriter Taylor Kirk, this is not an album that sets out to drag 21st century music into a new stage of evolution. The challenge for Timber Timbre, therefore, is to indulge in these older genres without merely treading old ground and regurgitating musical clichés.

This is achieved on ‘Trouble Comes Knocking’, where a traditional, downbeat harmonica-led blues pattern leads into a rich chorus that rattles with Tarantino chic. It is cool and confident, with a lethargy that creates the perception that these gritty-blues rock episodes come as easily to Kirk as respiration. Admittedly, by the climatic coda the songs starts to sound remarkably like ‘House Of The Rising Sun’, but it is nonetheless an exciting, interesting listen.

Unfortunately it comes far too late on an album that is often wearying. ‘Lay Down In The Tall Grass’ epitomises this problem, with its stalking, unsettlingly calm rhythm which, while decent enough on its own, makes up far too much of this five and a half minute track. There are all-too-brief changes of pace, with transpositions to a more soulful major key rare in a track that is far from grabbing.

The ghostly jazz lounge of ‘I Get Low’ is similarly arduous. There is simply not enough emotion, frustration or heartache in the song to make it suitable for anything other than dinner party background music. Things pick up when the organ part thickens while a clarinet improvises, but not enough is made of this sort of experimentation, playfulness or ambition.

Earlier tracks like ‘Demon Host’ and ‘Until The Night Is Over’ show the stronger sides of Timber Timbre. The former is a sweet, simple folk song, with delicate guitar strumming and grief-stricken vocals. It is the sound of a man who is emotionally frustrated, yet reluctant to give up on attaining beauty, making this a hauntingly sorrowful track. This simplicity is also present on ‘Until The Night Is Over’, which starts out with an intro that sounds a bit like the theme music from Black Books. It is a more complete song, with extra guitars, organ and a strong hook, but it avoids awkwardly abandoning the straightforward, less-is-more approach that often defines this album.

‘We’ll Find Out’ sums up the troubling dichotomy of Timber Timbre. Its plain double bass riff and lethargic vocals plod slowly towards tedium, until flourishes of violin and backing vocals join in and Kirk’s own voice begins to sound more animated. This shows the bold ambition that is hidden somewhere within this album, but this is also the shortest song on it, showing how inadequately explored this potential is.

On Timber Timbre, Taylor Kirk shows how familiar he is with the styles of songwriting that paved the way for so much of contemporary music. But he adds little of himself to that journey. Very occasionally he adds an interesting new twist to genres that have, by and large, been worked to infirmity. Overall though, it can’t be said that Timber Timbre pulls the music of the past into the present.

Every Step's a Yes