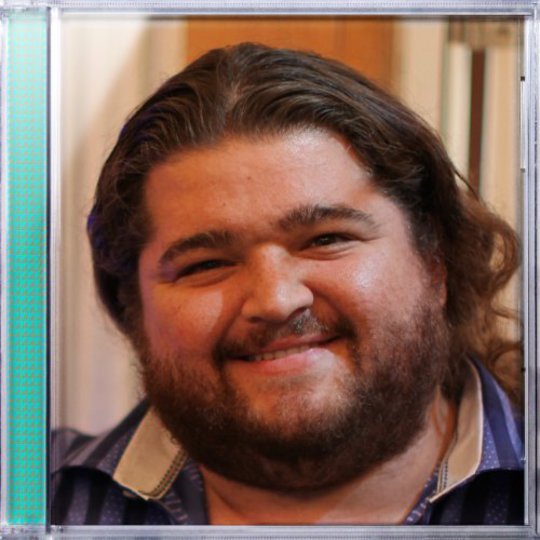 Clearly Rivers Cuomo is a believer in the phrase 'don’t judge a book by its cover'. By choosing to adorn Weezer’s eighth studio album with a large picture of actor Jorge Lopez’s face, Rivers is clearly showing the world another example of his ‘quirky’ sense of humour. But to many, seeing Hurley from Lost’s face staring back at them is enough reason to not bother with this, or indeed any future, Weezer album. This would prove the famous saying correct though as Hurley represents Weezer’s most solid and consistent record since 2001’s Green and one that somewhat vindicates the sanity of those who have stuck with the band over the last decade.

It’s not just the artwork on the cover that is misleading and distracting about Hurley. The liner notes read like a spoof too. The cast of Jackass perform backing vocals on ‘Memories’, Michael Cera does the same on ‘Hang On’, the hurdy-gurdy is amongst the instruments used and there is a song called ‘Where’s My Sex?’. Suffice to say, it takes a lot of effort to take Weezer seriously in 2010. However within seconds of ‘Memories’s ram-raiding its way into view, all doubts are waylaid. Those who optimistically purchased Make Believe and Raditude will know that a good first single does not a great Weezer album make, but Hurley is packed solid, with a sense of fun and good-time melodies cropping up at every juncture. ‘Train Wrecks’ is the sound of a band who don’t care what anyone else thinks, whilst ‘Smart Girls’ is a whistle-stop tour of Weezer’s influences, taking in sex, killer chorus and thrash metal. Even ‘Where’s My Sex?’ is good if you come at it with an open sense of humour.

It’s the humour that has been a major issue with Weezer in recent years. For a man who only ever used to stop sulking to fine his band mates, coming to terms with Rivers Cuomo writing songs like ‘Pork and Beans’ and filling his music videos with Muppets and internet memes has been one difficult. It wouldn’t be a massive shock if, in five years, Rivers woke up in bed and realised this has all been a surreal dream. Weezer went from being the awkward but cool cousin who visits at Christmas and plays you Pavement albums to, a decade later, just being a creepy uncle who makes sex jokes and reminds everyone of a younger Woody Allen.

The Allen comparison one is perhaps pertinent: both Cuomo and he were met with initial critical adulation only to muddy their respective output somewhat with a series of dodgy creative decisions later on. Plus, they both wear glasses so there’s that too. If Blue was Weezer’s Annie Hall then Hurley is definitely a Manhattan Murder Mystery - less important career wise, perhaps, but a fun romp that proves that there is life in the old dog yet.

As the sweet chug of ‘Ruling Me’ eventually becomes the warped closing statement of ‘Time Flies’, you can’t help feeling that yes, Rivers and his Weezer buddies are oddballs but finally they’re our oddballs and Hurley more than makes up for sticking by their side through one of the rockiest relationships in recent indie rock history. Go on, admit it, you can’t wait to see what they get up to next.